The primary responsibility of the Public Integrity Unit is to ensure the principles and policies of the Lexington Police Department are being upheld. The unit serves as a mechanism for internal accountability by receiving, processing and investigating complaints or commendations concerning police conduct.

To file a complaint or compliment about a Lexington Police employee you can use our online form, contact LFUCG's Citizens' Advocate  or you may call (859) 258-3625 during regular business hours. 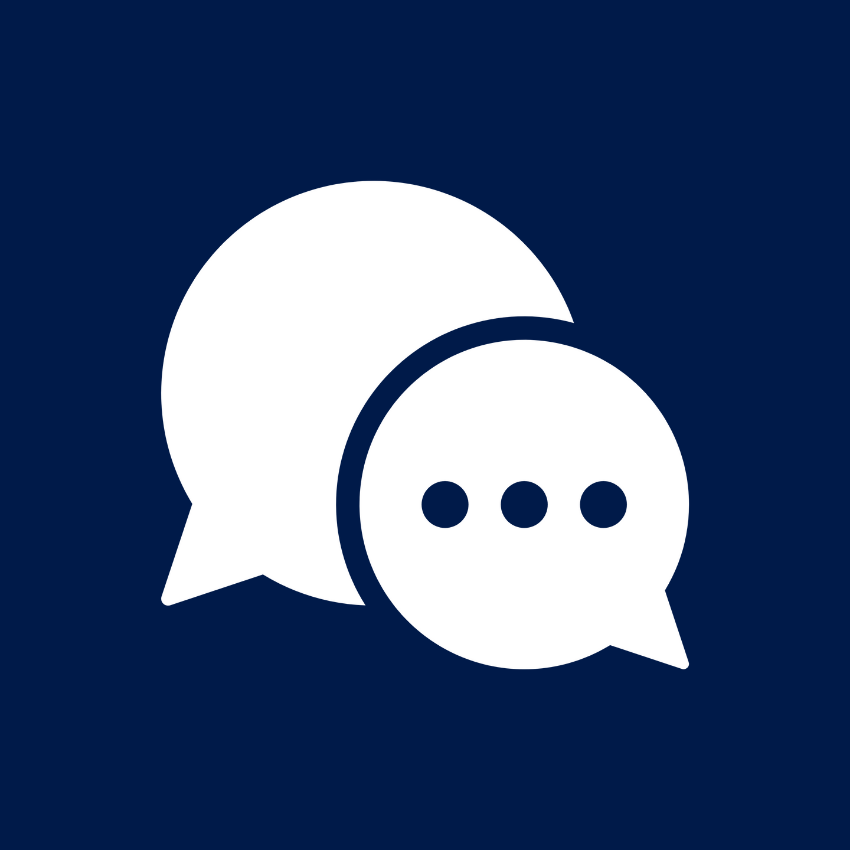 Submit a complaint or compliment about a police department employee. 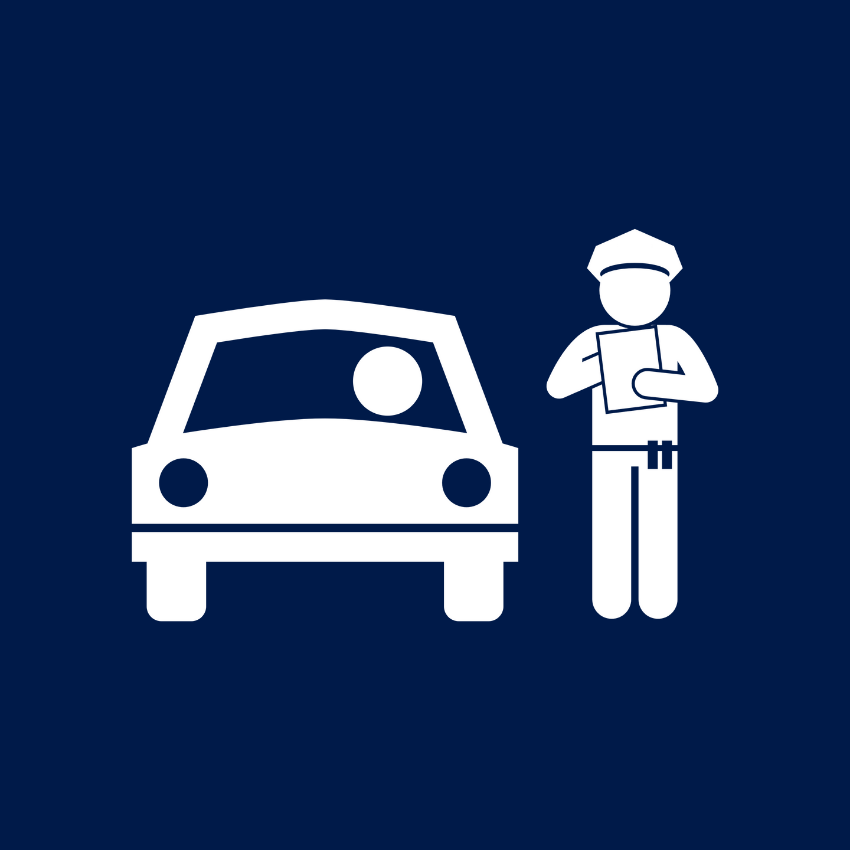 What to expect when stopped by an officer. 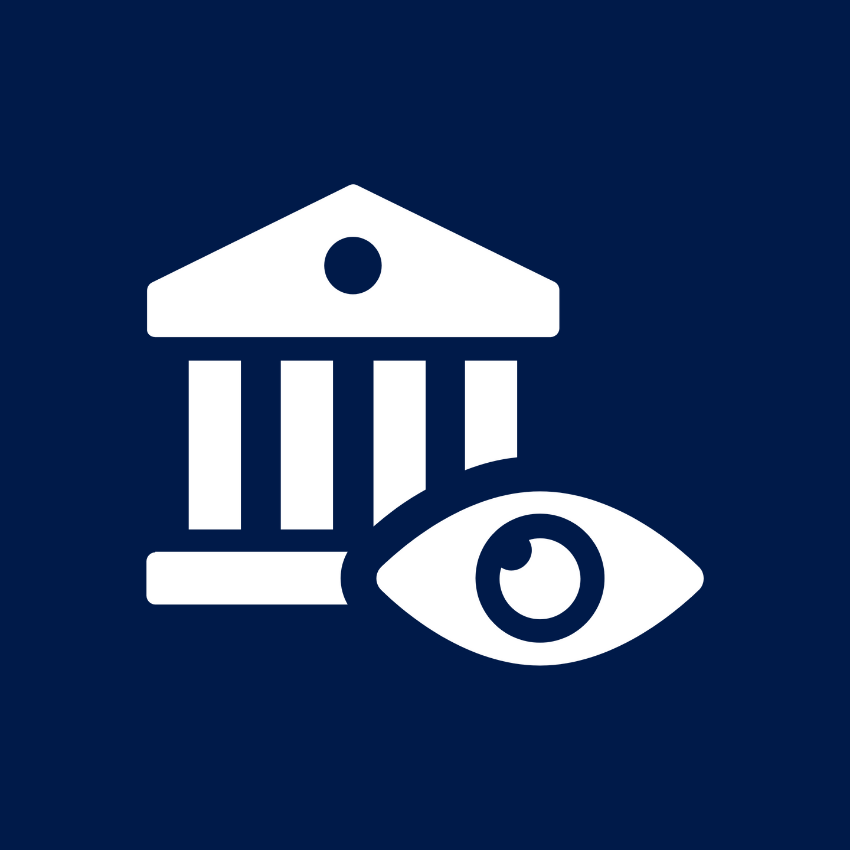 Information and data about the department. 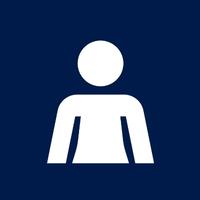 What to expect when you file a complaint

An Informal Complaint is taken from any individual alleging misconduct of any police officer and does not require a signed affidavit or possible testimony before the Urban County Council. Informal Complaints received by the Public Integrity Unit are forwarded to the officer’s bureau for investigation. After a review of the factors and circumstances, it may be determined that the officer(s) acted properly, that the issue was a matter to be resolved in court, or that the officer(s) acted improperly.

In situations where an allegation is sustained, the police department works to resolve the issue with the complainant and addresses the matter with the officer through coaching and counseling or possible referral to the Public Integrity Unit for further investigation as a formal complaint.

A Formal Complaint is taken from any individual alleging misconduct on the part of any police officer, taken under oath in the form of an affidavit, signed and sworn to by the complainant and duly notarized. All formal complaints, whether generated from within the department or from outside sources, are investigated by the Public Integrity Unit (PIU).