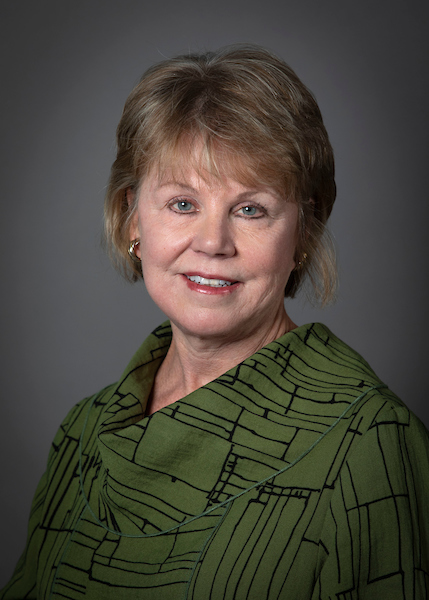 Kathy brings more than 30 years of community leadership to the Lexington-Fayette Urban County Council. From her impressive professional career to her many leadership roles on local initiatives, boards and organizations, Kathy has played an important role in helping to build our quality of life in Lexington.

Kathy’s professional career includes 21 years at the CBS affiliate WKYT-TV as Vice President of Sales and Marketing. During that time she served two years as the national chair for the CBS Sales and Marketing Council. Following her WKYT-TV tenure in 2000, Kathy was named President of the United Way of the Bluegrass, a position she held until 2009. Under her leadership the organization raised approximately $65 million that was distributed to 86 health and human services in a nine-county area. She also led the creation of several community collaborative responses to tragedies such as Comair Flight 1591 and 9/11, raising millions of dollars within the community for relief purposes. Since her departure from United Way, Kathy has worked as an independent contractor overseeing capital campaigns for area non-profits. She also created and voluntarily directs a local women donor organization called 100 Women, which financially supports local non-profits that provide needed programs for women and their children.

For more than 30 years, Kathy and her family have lived in the Greenbrier subdivision located off of Winchester Road in the 12th District. Kathy respects and appreciates the uniqueness of this district where you can find Lexington’s “calling card” of world famous horse farms, bluegrass farmland, natural resources and beautiful landscapes. She is dedicated to preserving this rural character that makes Lexington the unique, thriving city it is today.

Kathy has been married to John Plomin, owner and president of Davis & Plomin Mechanical, for 38 years. They have two sons, Kyle and Sam.

About the 12th District

Lexington’s 12th District makes up 70% of Fayette County’s landmass, with suburban neighborhoods, horse farms, rural residences, and many of our city’s gems, including Raven Run Nature Sanctuary, The Kentucky Horse Park and Keeneland. Its incredible diversity is matched by its beauty.

Neighborhoods located in the 12th District:

View a list of helpful resources for neighborhood associations and residents.

For more, visit the newsletter archive.