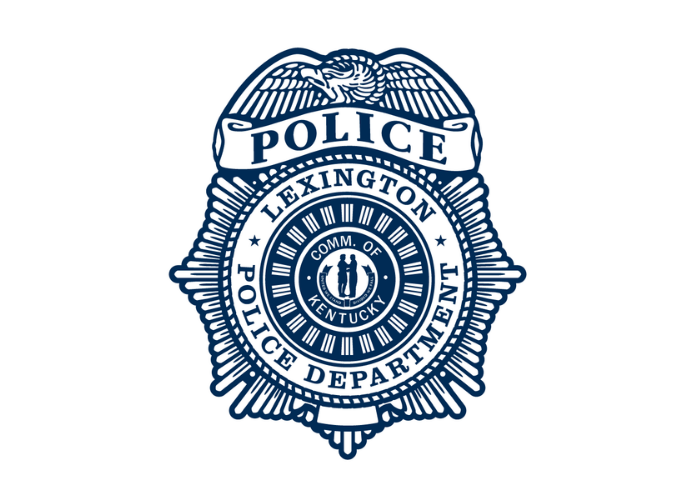 The Lexington Police Department has become aware of a media release from the Lexington-Fayette Chapter of the NAACP that contained questions and inquiry requests regarding the police department's response and handling of the tragic double homicide in the 400 block of Rogers Road on May 2, 2022. While the Lexington-Fayette Chapter of the NAACP did not reach out to the Lexington Police Department directly, we became aware of the questions from the media. We want to issue the following statement in response to their questions.

On May 1, 2022, officers responded to two separate calls for service at Ms. James’ home. The first was in regards to harassing communications that Ms. James advised she had been experiencing. After hearing Ms. James complaint, the responding officer determined the issue was more of a civil matter and advised Ms. James of her options. The second call was for a wellness check, not a mental health emergency. The wellness check was requested from a third party that knew the family and had recently been in contact with the children’s father. The caller had received information from the children’s father that Ms. James stated she was in a cult and was in fear for her life. No information was provided about Ms. James' mental health. When the call taker asked if anyone else was in the home, the caller said there were two children. The caller indicated only Ms. James was in danger.

When officers arrived, they spoke with Ms. James at the door to the apartment. Ms. James stated that she did not know the caller, why the call was made, and did not need any assistance.

Both officers that responded to the welfare check are Crisis Intervention Team (CIT) trained. CIT training is a 40-hour training course that teaches:

While speaking with Ms. James, they did not observe any indicators that additional mental health assistance was needed.

In response to the NAACP's questions, below are our responses:

We value our community partnerships, including with the NAACP. They can always reach out to us for any concerns or questions. 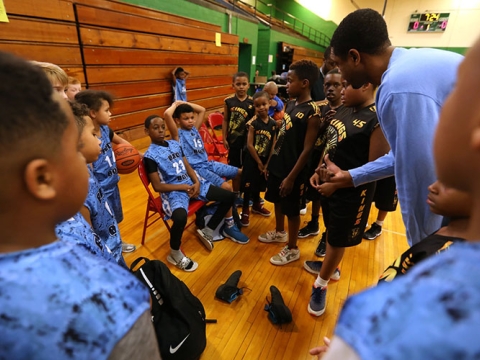 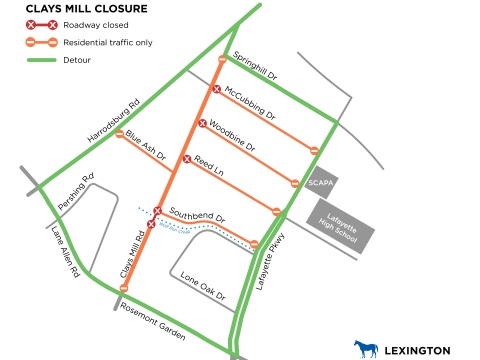 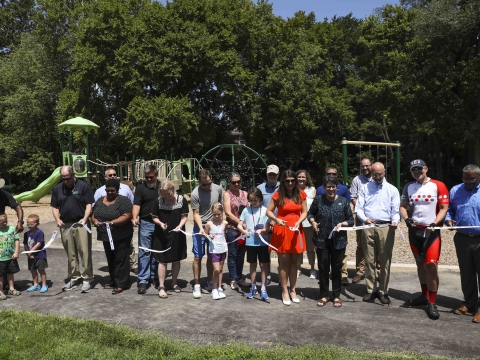 The ribbon has been cut for a new playground at Pine Meadows Park, the first of many upgrades coming to parks across Lexington.
Continue Reading
END_OF_DOCUMENT_TOKEN_TO_BE_REPLACED