The Urban County Council is the legislative branch of the Lexington-Fayette Urban County Government.The council has the power to establish budgets, set policy and levy taxes, subject to limits set by the Charter and state laws. 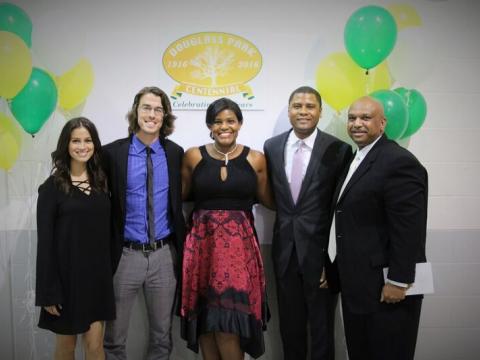 This past Saturday, local leaders and residents gathered to mark the end of the year-long Douglass Park 100th anniversary celebration, with a special community banquet. 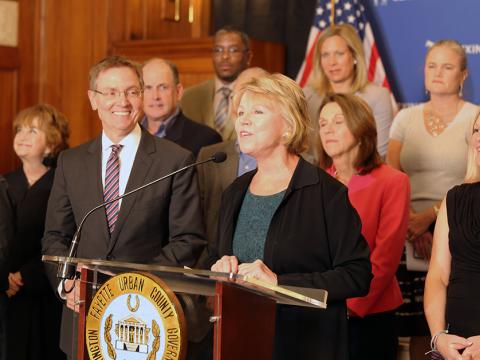 Mayor Jim Gray today named Kathy Plomin, who brings a wide range of experience to government, the new Councilmember for the 12th District.