The Urban County Council is the legislative branch of the Lexington-Fayette Urban County Government. The council has the power to establish budgets, set policy and levy taxes, subject to limits set by the Charter and state laws. 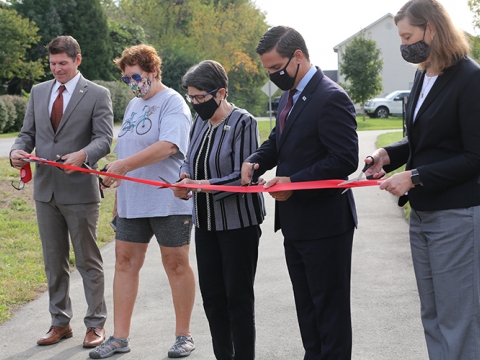 The new 2,100-foot section travels through the Mable Lane Greenway and connects to Lucille Drive. 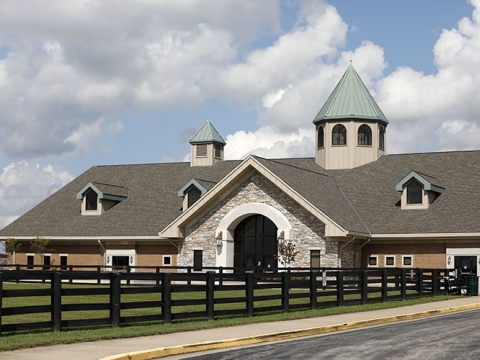 A final Council vote is expected on Sept. 16. 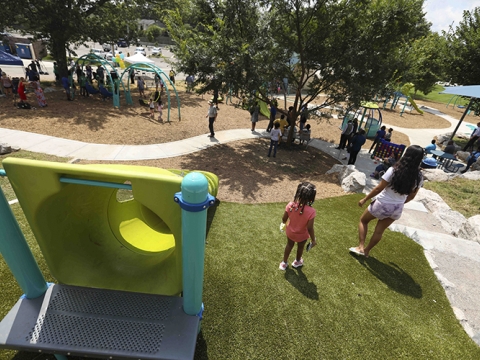 “This is a great place for children of all ages and all abilities,” Mayor Linda Gorton said.

Committee of the Whole: Budget COW