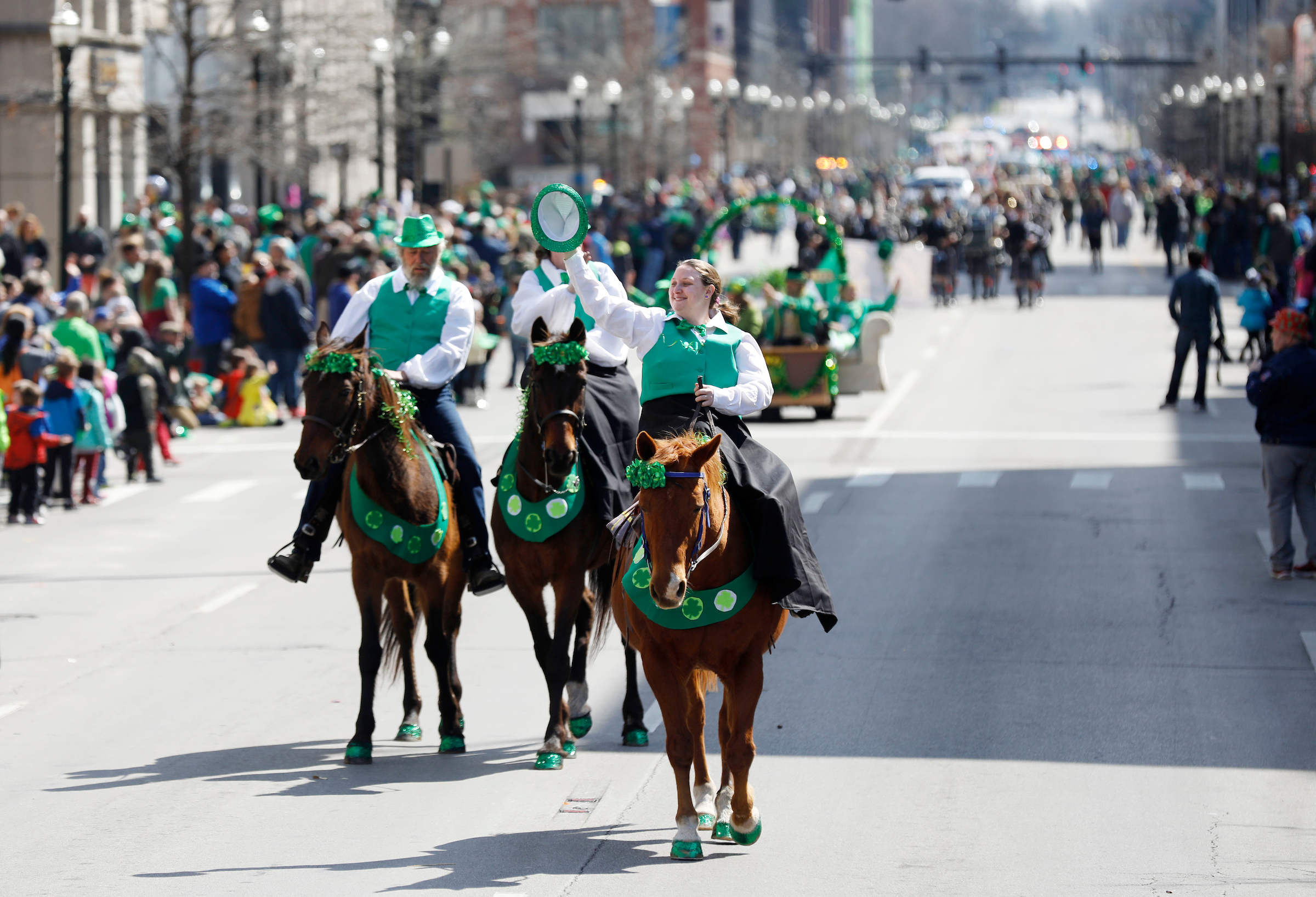 After a two-year hiatus, the Lexington St. Patrick’s Parade and Festival is planning to return to downtown Lexington on March 12. Entry applications for parade participants and festival vendors for the annual outdoor event are now being accepted.

Sponsored by the Bluegrass Irish Society since 1980, the parade and festival are produced by the Lexington Division of Parks and Recreation with community support from local businesses and cultural organizations.

“We’re very much looking forward to returning to downtown Lexington for the St. Patrick’s parade and festival,” said Megan Moloney, the society’s president and parade chair. “We’re optimistic that by March we can gather outdoors and do so in a way that allows our participants and attendees to enjoy the day’s festivities.”

The celebration begins at 10:45 a.m. with the “Blessing of the Keg” at the Alltech tents at the Robert F. Stephens Courthouse, which kicks off a free festival with entertainment from Irish dancers and musicians, as well as food and craft vendors from throughout the region. The parade begins at 1 p.m. on Main Street. (This year the Shamrock Shuffle will be held at Fasig-Tipton.)

The parade celebrated its 40th anniversary in 2019, the last time the event was held in person. After canceling the parade in 2020, the Bluegrass Irish Society hosted a virtual event in 2021, featuring videos from parade and festival participants. 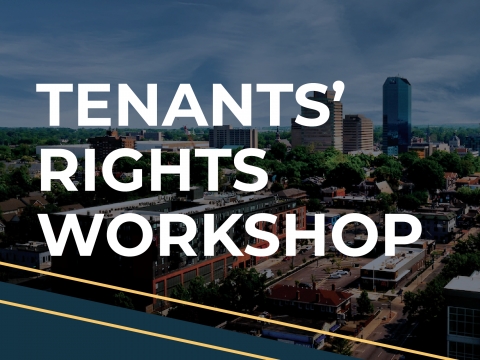 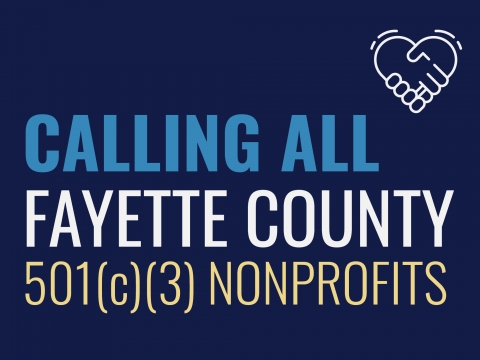 RFPs must be received by 2 p.m. Tuesday, June 21.
Continue Reading 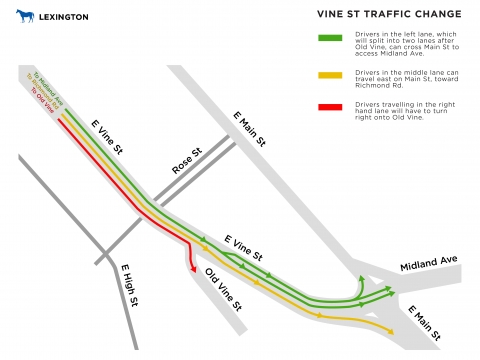