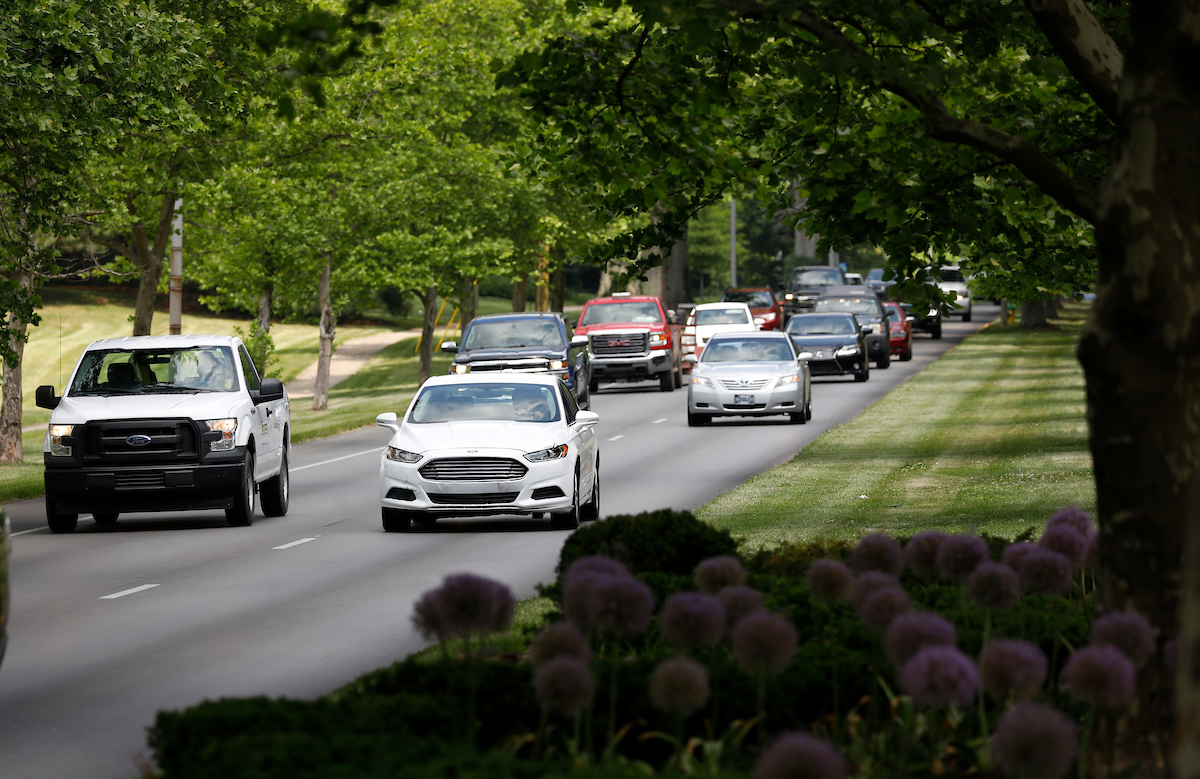 The City and Kentucky Utilities have reached a new agreement: after the removal of large trees on Lansdowne Drive, which was expected to be completed today, KU will suspend removal of any trees until mid-January, at the soonest.

The agreement comes after Mayor Linda Gorton conducted a curbside negotiation yesterday with KU as it was preparing to clear cut all of the trees in the Lansdowne median. Gorton said the agreement is a first step victory for the City and for Lansdowne neighbors, who have protested the tree removal.

“I appreciate KU for listening yesterday, for extending the moratorium on cutting, and for agreeing to continue negotiations on an appropriate process that preserves our electrical grid and protects our trees going forward. I remain convinced that we can do both, and hope that this gives us an opportunity to find a new path.”

The City will put the Motion for Temporary Injunction it filed in court yesterday on hold to give the negotiations time to work, Gorton said. “The motion to stop the tree-cutting will not be withdrawn. We can proceed with court action if necessary, and so can KU.”

In addition, KU and the City agreed that: 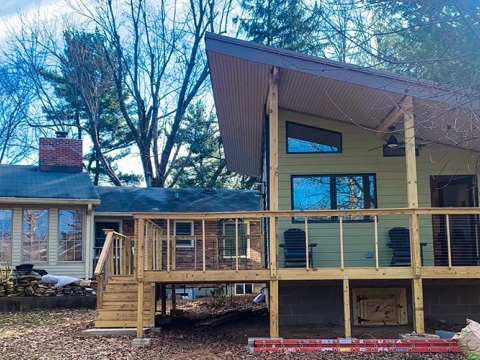 This virtual conference, held from 8:30 a.m. until noon on Feb. 1 & 2, will provide answers to questions for those in the real estate, lending, building & design, and appraisal industries.
Continue Reading 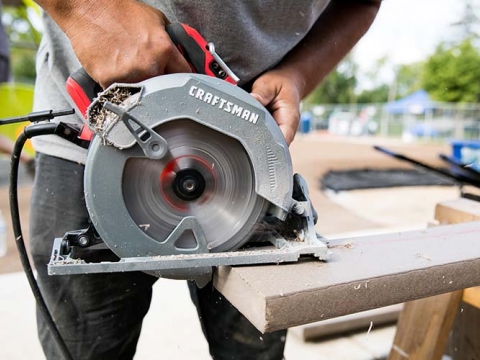 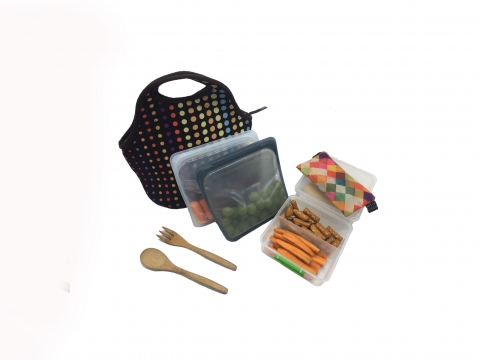 Challenge yourself to take the One Habit Pledge