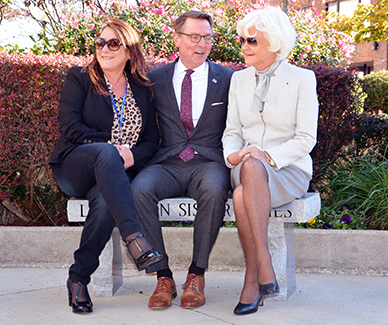 Sixty years ago, Lexington, Kentucky began a special relationship with another thoroughbred community, this one over 4,000 miles away. Deauville, in the northwestern part of France, is known as the “queen of the Norman beaches,” and is one of the most prestigious seaside resorts in the country, often referred to as the Parisian Riviera. (Watch video from event.)

Since Lexington is not a seaside resort town, it was a mutual love for thoroughbreds that brought the two cities together as Sister Cities back in 1957; just one year after the program was started by President Dwight D. Eisenhower.

“It’s no wonder that Lexington and Deauville would be among the first international communities to form a Sister Cities relationship,” Lexington Mayor Jim Gray said. “Lexington is, of course, the Horse Capital of the World, and Deauville has become the horse capital of France, with several tracks in the region.”

Since the first track opened in 1864, Deauville has become a favorite French destination for horse sales and racing, including the Coupe de Deauville held each year on the last Sunday in August.

“Our mission is to create bonds of friendship between people from different communities around the world,” Lexington Sister Cities Executive Director Kay Sargent said. “This bench, which happens to sit just across the street from our Sister Cities Commission offices, will be a wonderful reminder that Lexington is a part of an international community that has friends everywhere.”

Other Lexington Sister Cities are Shinhidaka, Japan and Newmarket, England. 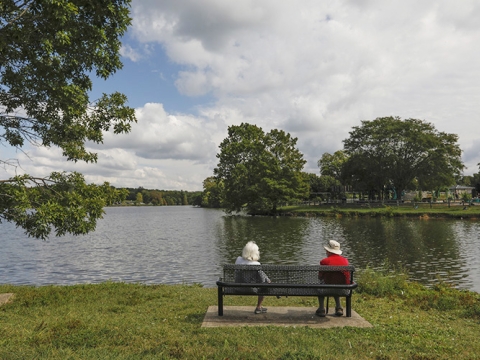 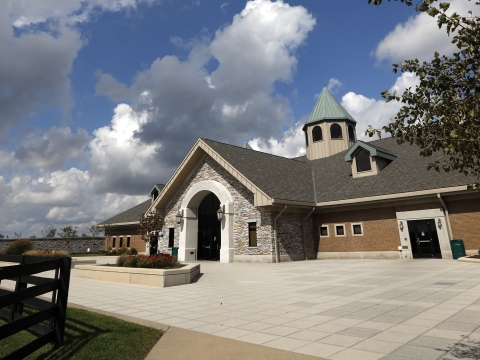 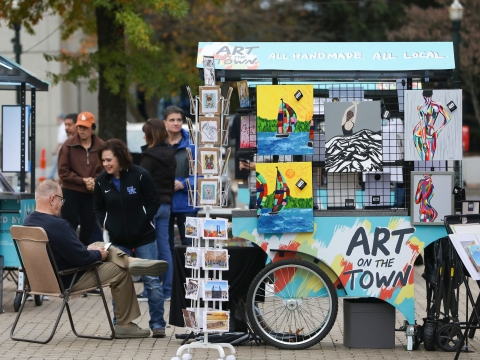