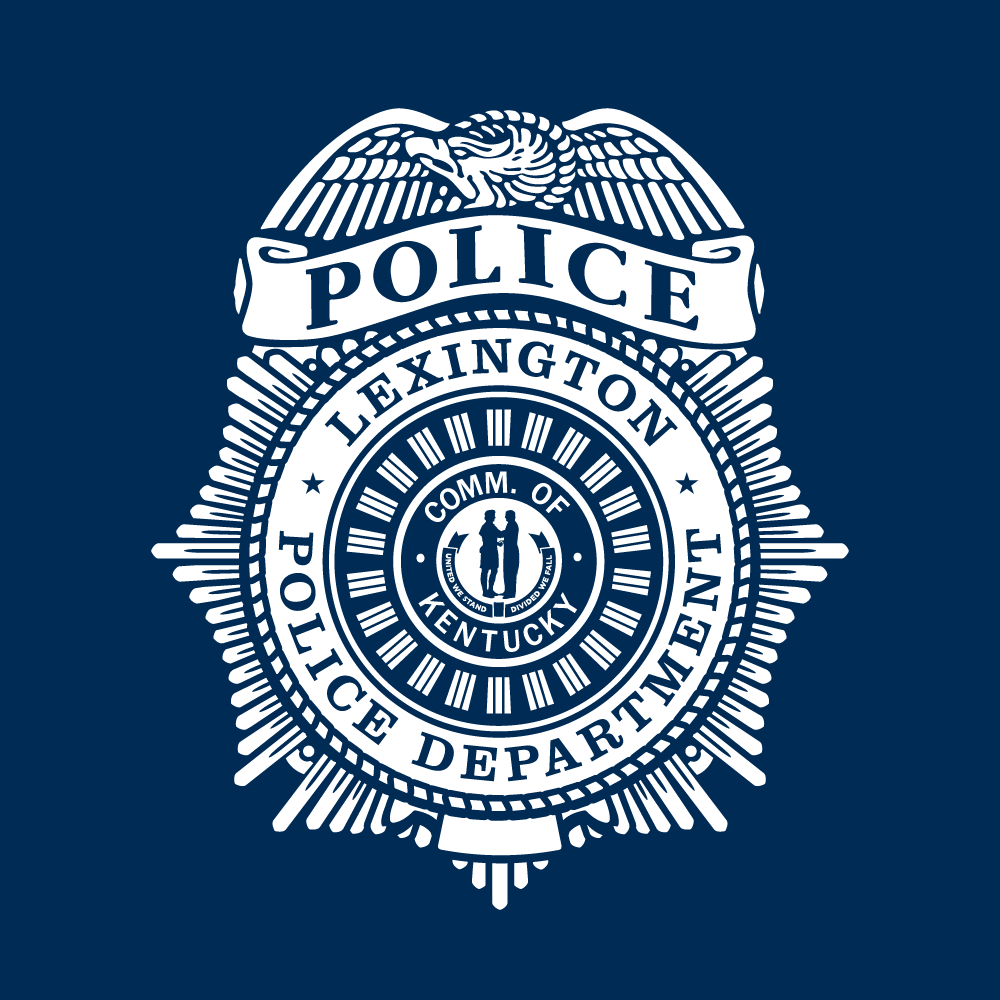 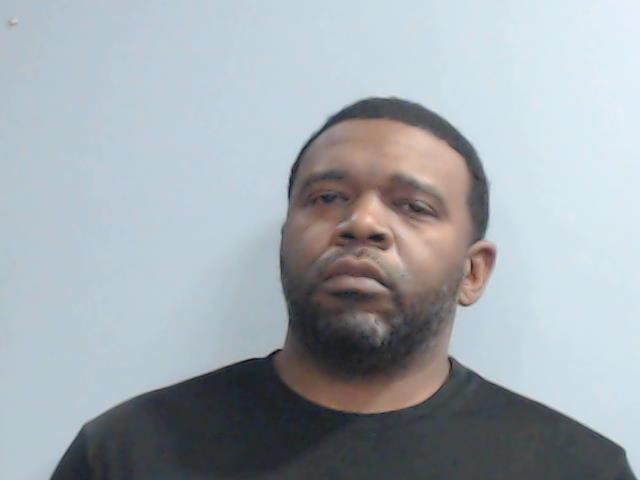 December 17 UPDATE – A Detroit man has been charged in connection with a double homicide that occurred in Lexington.

Antonio T. Gaskin, 43, was arrested Tuesday by the U.S. Marshals Service with assistance from Frankfort Police and the Franklin County Sheriff’s Office. Gaskin is charged in the deaths of Marquis Harris and Sharmaine Carter, who were found deceased in an apartment on Alexandria Drive in October.

Gaskin was taken into custody without incident in Frankfort and served with warrants from Lexington Police for two counts of murder and one count failure to report a death. He is lodged in the Fayette County Detention Center.

Originally released Oct. 17 - The Lexington Police Department is investigating a double homicide that occurred on Alexandria Drive. The victims have been identified by the Fayette County Coroner’s office as 24-year-old Marquis Dorell Harris and 25-year-old Sharmaine Shardea Carter.

Around 11 a.m. Wednesday, October 16, officers were dispatched to an apartment building in the 1300-block of Alexandria Drive for a welfare check when officers located both victims deceased inside an apartment. Based on the initial investigation, it appears Harris and Carter may have been deceased for several hours prior to police locating them.

Anyone with information about the victims or what may have happened to them is asked to contact police. Anonymous tips, including photos and videos, can be submitted by texting LEXPD plus the tip to CRIMES (274637). Information can also be sent anonymously through Bluegrass Crime Stoppers at (859) 253-2020 or www.bluegrasscrimestoppers.com.

Playgrounds, and spraygrounds, and basketball, oh my, summer is about to be a little more fun for children in Lexington!
Continue Reading
END_OF_DOCUMENT_TOKEN_TO_BE_REPLACED