An online survey to gather public feedback about the Lexington Police Department has been suspended. The decision to take down the questionnaire was made following concerns from residents about the survey’s format. These were voiced to both public officials and the department about the way the questions were worded, and the lack of more scaled-response options.

The survey has generated approximately 2,100 responses since it went live on Friday. Those responses have been compiled by researchers at New York University and have not been reviewed by city leaders or anyone at Lexington Police. The department will continue to explore ways of gathering feedback from residents and businesses.

Previously released October 16 - The Lexington Police Department today announced the launch of a public survey to generate feedback from residents and local business owners. The brief survey is online at www.lexington-pd.org. It takes just a few minutes to complete and is available in both English and Spanish.

“This survey is another opportunity for Lexington residents to provide valuable feedback about officers and the department as a whole. We want to hear from as many people as possible,” Chief Lawrence Weathers said. “The survey findings will help us evaluate police department initiatives and policies.”

Developed by the national non-profit organization Police2Peace along with researchers at New York University, the survey site has options for residents as well as business owners. Respondents are asked for their opinion on how the department treats people and its effectiveness in solving crime. Other questions touch on homelessness, mental illness, and the police department budget.

The survey site will remain open until November 1. Results will be compiled by researchers at NYU and provided to the department. Information gathered will also be shared with city leaders. 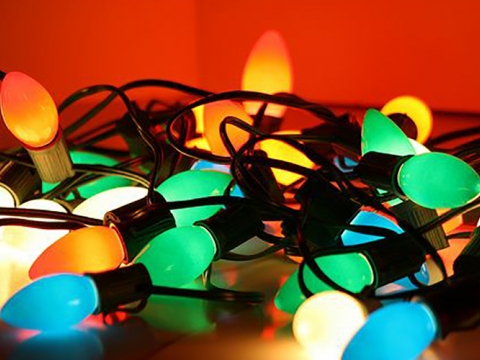 Replacing your holiday lights? Let us recycle them for you

Is this the year when you replace those old holiday lights that have lost their twinkle? If so, don’t toss them; recycle them.
Continue Reading 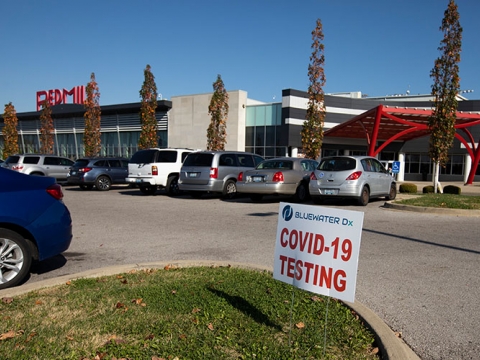 COVID-19 testing schedules are changing this week because of the Thanksgiving holiday.
Continue Reading 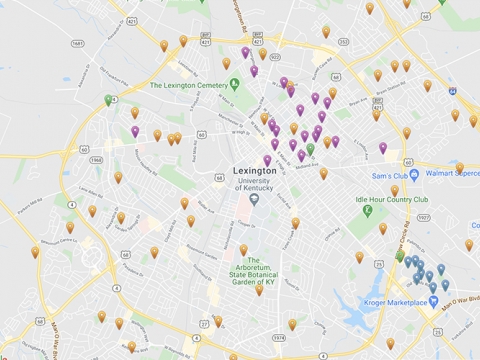 Economic fallout from the pandemic has created considerable food insecurity in Lexington, and many other cities.
Continue Reading
END_OF_DOCUMENT_TOKEN_TO_BE_REPLACED