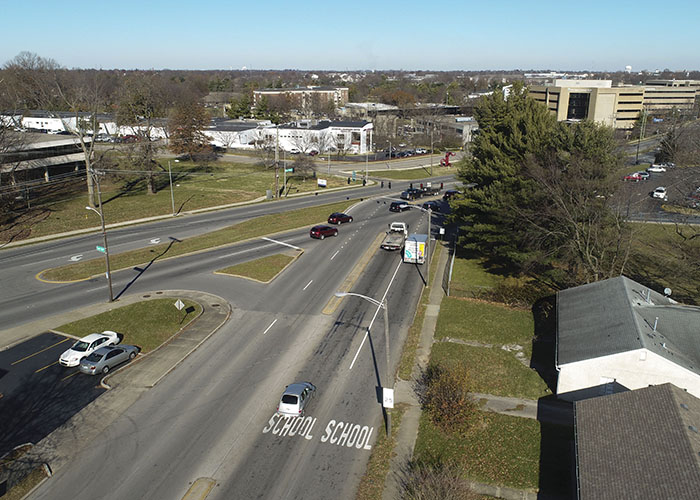 First grade students who were in Clays Mill Elementary in 1999, when work began on the widening of Clays Mill Road, may very well be in college now, but the end of the road project is near, Mayor Linda Gorton announced today.

Gorton and Councilmembers Jennifer Mossotti, Amanda Mays Bledsoe and Jennifer Reynolds officially kicked off the start of work on the final, and most difficult phase, the section of Clays Mill that stretches from Waco Road to Harrodsburg Road, approximately 4 miles.  Work should begin in the next few weeks.

“This project is very important to these neighborhoods,” Gorton said. “It has been a long process, and we appreciate the neighbors, who have been very patient. It’s great to get the final phase under way.” Cost of the final phase is $10.7 million. It is expected to be completed by November 2022.

The final phase will include:

The road will have extensive landscaping, water quality improvements to keep trash and sediment out of Wolf Run Creek, and bike lanes and sidewalks the length of the project.

Both Gorton and Mossotti were members of the Urban County Council in 1999, when neighbors and road planners began meeting to discuss what kind of widening project was best for Clays Mill. “From the start, the project was led by the neighbors, who weren’t interested in a big four-lane road running through their neighborhoods. After we finish this project, Clays Mill will be a three-lane road, designed to allow traffic to flow, but not designed for high speeds,” Gorton said. The new center turn lane will greatly reduce vehicle congestion by eliminating mid-block traffic stoppages while a car waits to turn left.

"This project included a public involvement effort unprecedented for a City public works project, which resulted in key amenities such as landscaping and bicycle lanes," said Mossotti, who represents the 9th Council District. "It has been, and continues to be, a much-needed transportation improvement project for the residents of this area, who routinely travel the route to work, to school, for shopping, and so many other daily activities.”

“Everyone who utilizes this important corridor will benefit from these improvements,” said Bledsoe, who represents the 10th Council District. “Whether you're dropping your kids off at one of the many excellent schools along Clays Mill Road, riding your bike to Southland Drive, or even commuting downtown, the widening project will provide safer travel with less traffic congestion for everyone. Lexington's traffic issues are not going away any time soon, but with smart projects like this one, we can transform our corridors to be safer and more efficient for all types of transportation.”

Councilmember Reynolds, who represents the 11th Council District, said, “The planning of the Clays Mill widening project has been a collaborative effort that has spanned over several years. I am thrilled the construction of the final phase is beginning, and look forward to the positive changes it will bring to the corridor including safety enhancements.”

Two-way traffic will be maintained throughout construction, except during short stoppages to facilitate movement of construction equipment, and when the Wolf Run culvert adjacent to South Bend Drive is replaced. A detour will be put in place at that time.

The City will reach out to the three schools located along the road – Lexington Catholic High School, Clays Mill Elementary and Mary Queen of the Holy Rosary School – as soon as there is a firm construction schedule. School entrances will be maintained throughout the project. 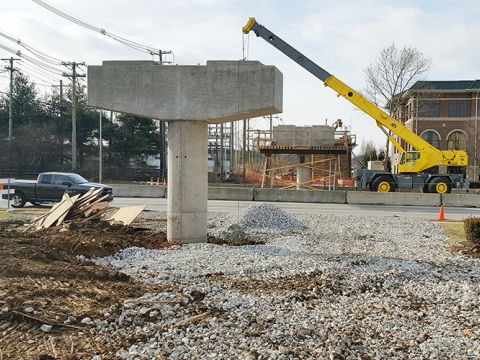 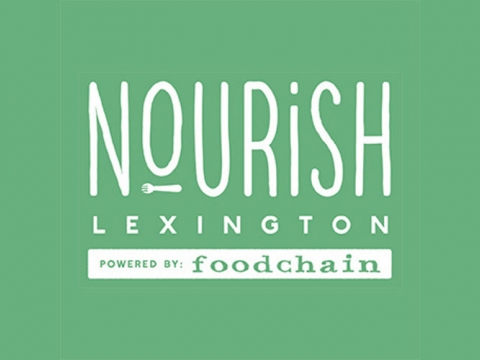 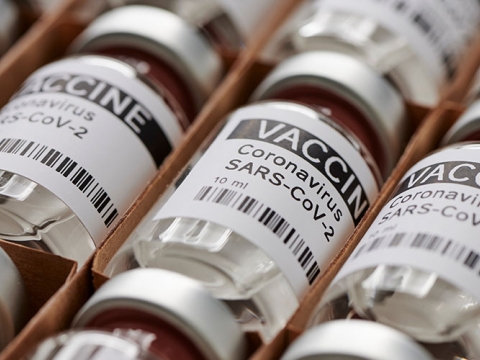