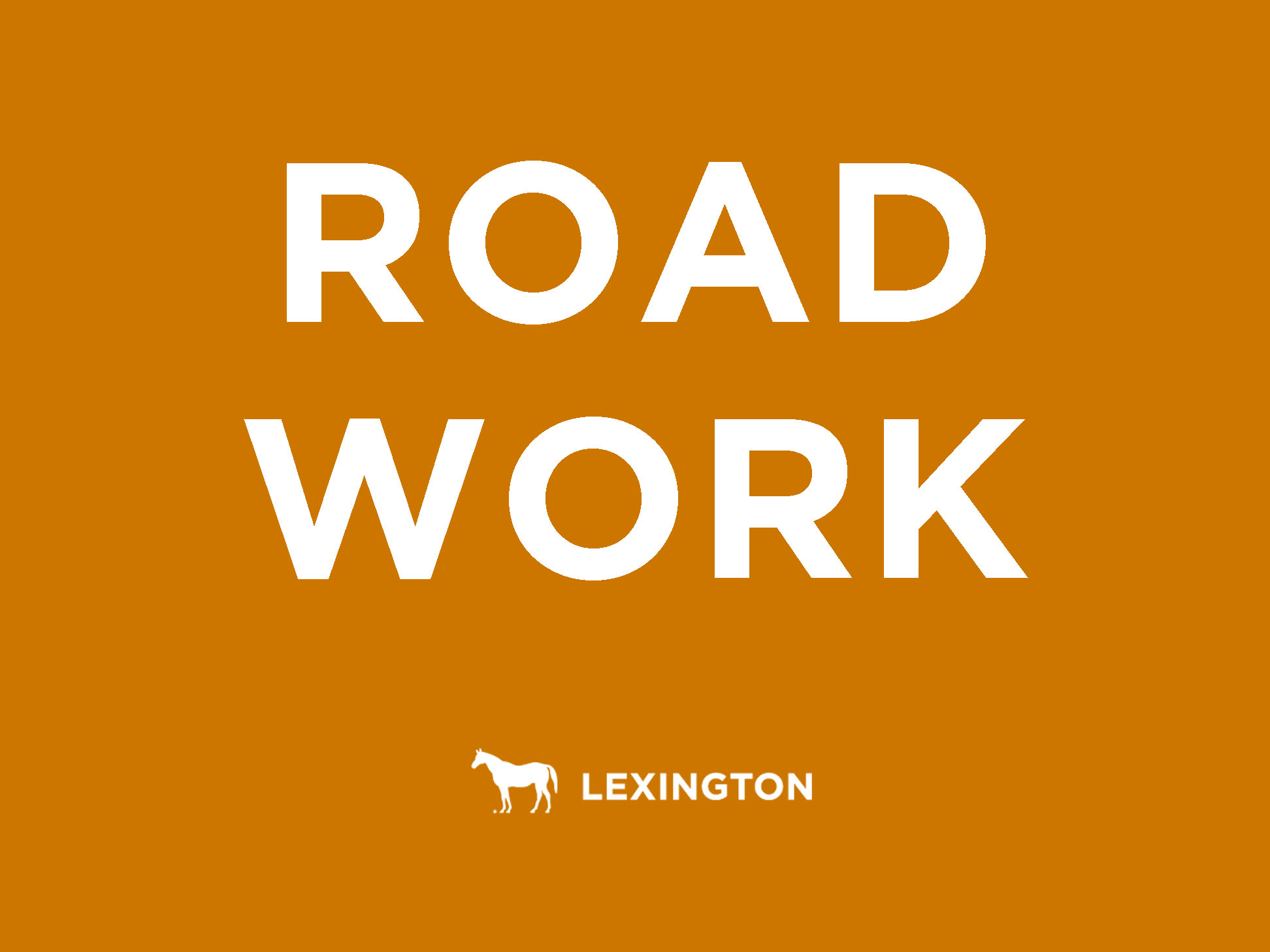 Work on downtown roadways continues through the fall

City crews, utility companies and contractors continue to make improvements to downtown roadways in an effort to complete as much work as possible before the paving season ends. (View construction map.)

People are encouraged to plan their routes before heading to downtown Lexington. Mapping programs are often unaware of the work being done or events taking place and can route motorists to closed roads. The city’s Traffic Ticker, lexingtonky.gov/traffic-ticker, and the @LexWrecks Twitter account are both good planning tools.

“Anyone who has been downtown lately has seen a lot of change. Residents and visitors are beginning to enjoy new shops, restaurants and attractions – and there’s more on the way,” says Environmental Quality and Public Works Commissioner Nancy Albright. “In the meantime, many of these improvements require short-term impacts to the roadways, though the end result will be a more vibrant downtown Lexington with better roads.”

Many of the improvements are not visible, but the commissioner points out they are vital to a healthy, well-functioning city. One such improvement is the new sanitary sewer line along Midland and adjoining streets that was installed by city contractors earlier this year.

The city has also been partnering with Columbia Gas and Kentucky Utilities to ensure entire streets, not just disturbed portions, are repaved as underground utility work is completed. This cooperation helps reduce the total traffic impact on affected roadways.

Downtown projects that are anticipated to start this year include:

The city permits road closures and updates its Traffic Ticker based on the permit information. Questions on road work can be directed to LexCall at (859) 425-2255 or 311. 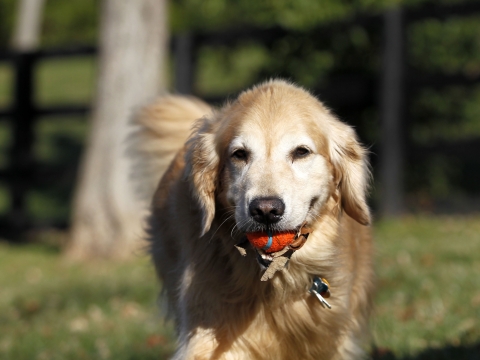