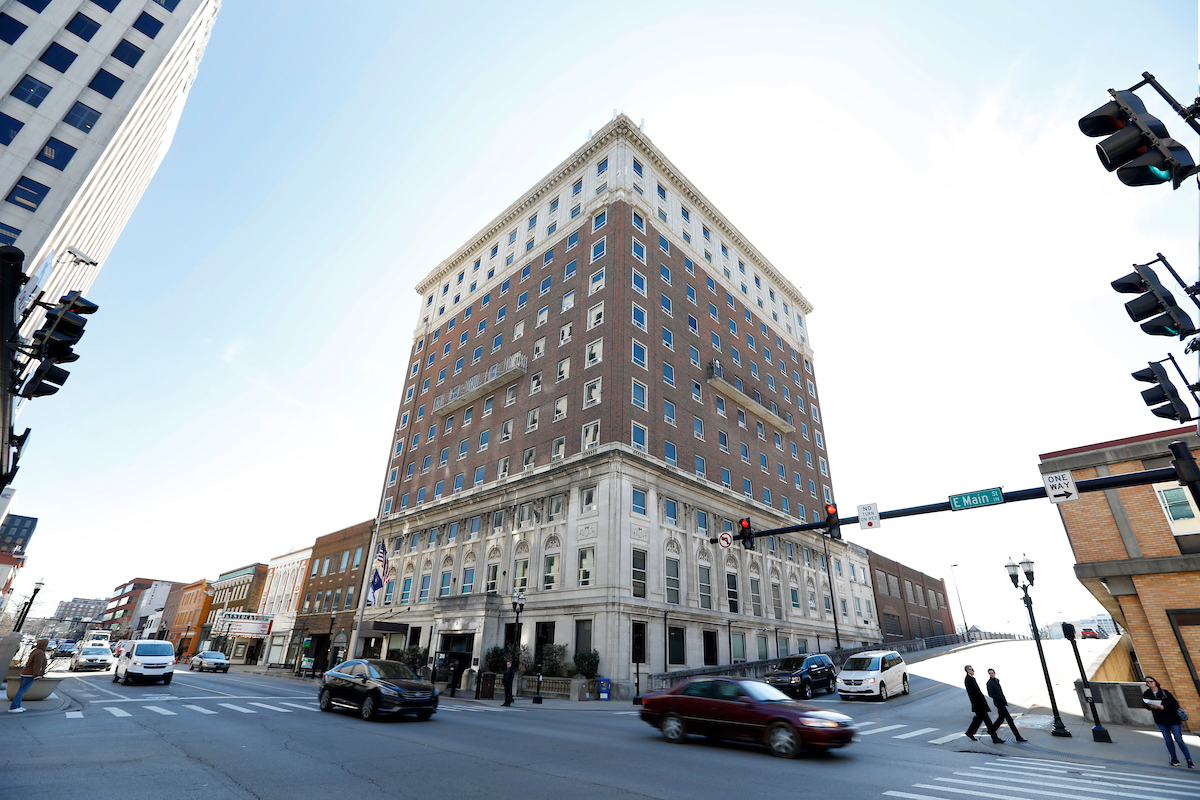 The move was proposed by Mayor Linda Gorton after architects examined the building’s exterior in May and June and told Councilmembers in a meeting last week that the building is unsafe.

Council okayed borrowing $250,000 to rebuild the Main Street entrance, where the architects say large limestone blocks are in danger of falling.

“This is a safety issue.  It’s a decision this government has delayed for more than a decade, kicking it down the road. Now, it’s time to act,” Gorton said. “We must take steps to protect the members of the public and the City employees who use this entrance every day.”

The report by EOP Architects shows that the vestibule has to be rebuilt because the masonry has debonded or the mortar has failed, allowing water damage inside.

Gorton said the aging City Hall exterior will require additional improvements to address other safety issues in the near future. “Safety comes first. And we must also recognize that failing to act in the short-term just increases costs in the long-term,” she said.

Council gave initial approval to a bond package today that includes funds to rebuild the vestibule. The annual bond package is used for one-time expenses, such as police cruisers and other vehicles, paving and new voting machines. The bond Gorton included in this year’s budget is the lowest bond package since 2013, even with the addition of the funds for the vestibule.

Looking for something to challenge the imagination … how about Nicholasville Road?
Continue Reading 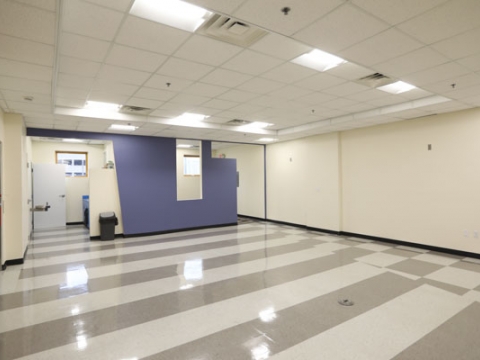 Work space available for rent at the PMDAC