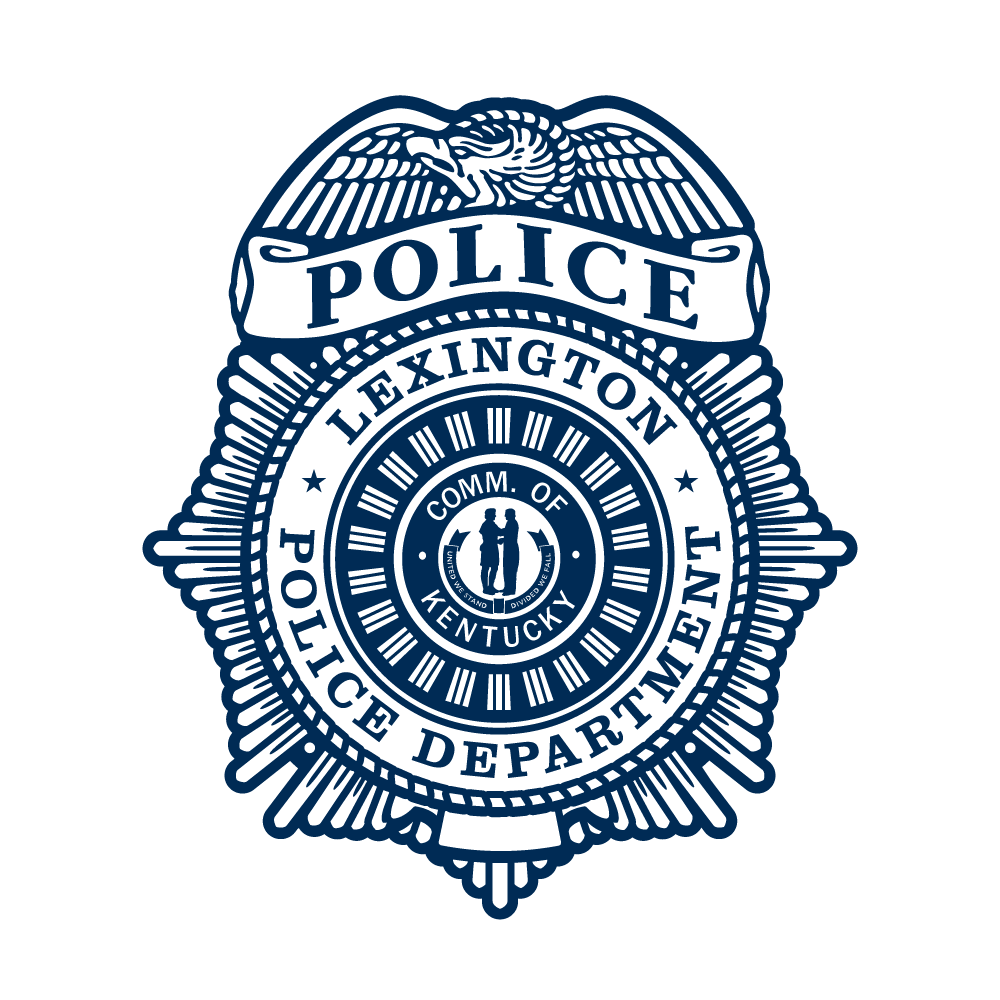 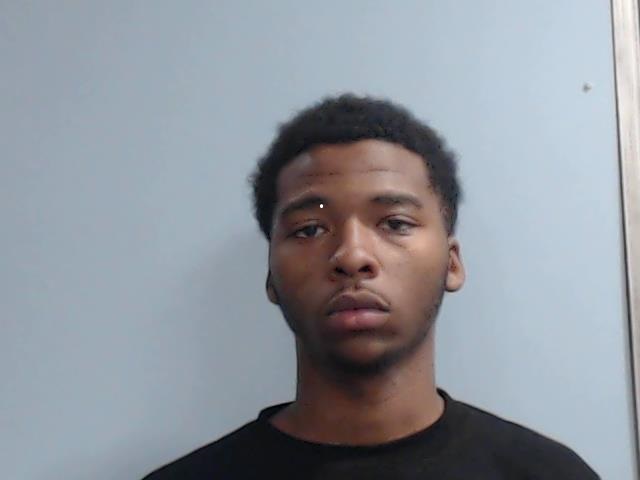 Sept. 19 update -  An arrest has been made in the case of Jerome Wadsworth who was killed on September 3rd.  Investigators with the Lexington Police Department arrested Timothy Ganther, Jr. of Lexington, 18, and charged him with Murder, Importing Heroin, and Trafficking in a Controlled Substance 1st (Heroin).

Ganther is lodged in the Fayette County Detention Center.

Previously released: The Lexington Police Department continues to investigate a fatal shooting that occurred Sunday on Alumni Drive. The victim has been identified by the Fayette County Coroner’s office as 28-year-old Jerome Wadsworth of Michigan.

Around 9 a.m. Sunday, September 3, officers were dispatched to Eastridge Apartments located at 2800 Alumni Drive. The victim was located outside suffering from serious injuries. He was transported to a hospital and later pronounced deceased.

Police are asking anyone with information about this case to contact investigators by calling (859) 258-3600.