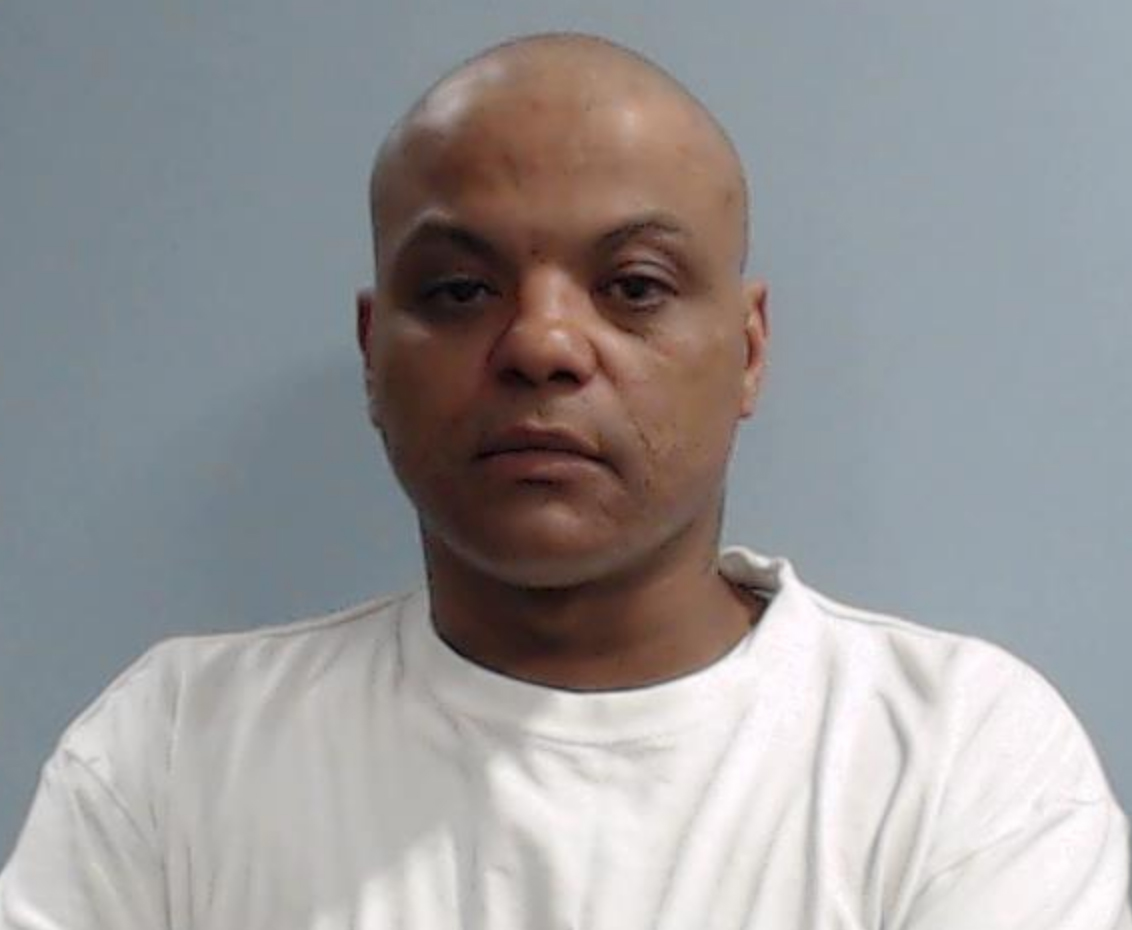 August 22 UPDATE - A Lexington man is charged with Murder in connection with a fatal shooting that occurred on East Second Street.

Mako L. Greer, 40, is accused of shooting Steven Earl Robinson, Jr. outside the Old School bar on August 12. The investigation revealed that the two men had been involved in an ongoing dispute.

Greer is lodged in the Fayette County Detention Center.

Previously released - The Lexington Police Department continues to investigate a fatal shooting that occurred early Saturday morning. A person of interest has been identified in the death of Steven Earl Robinson, Jr., 35.

Shortly before 2:30 a.m. Saturday, August 12, officers responded to the area of East Second Street and Eastern Avenue for a shooting. Mr. Robinson was found lying in the street with a gunshot wound. He was transported to the hospital where he later died.

Investigators have made significant progress in this case. They have determined the incident was not random, however the investigation is ongoing to determine what exactly led up to the shooting.

Anyone with information is asked to contact Lexington Police by calling (859) 258-3600.