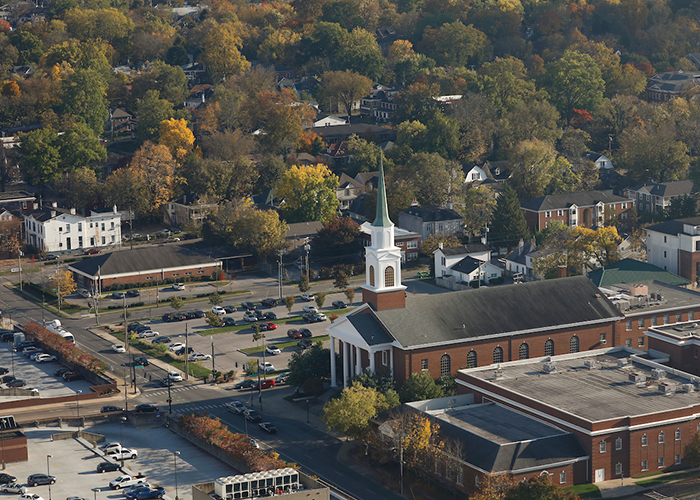 “BUILD asked me to endorse and fund the National Network for Safe Communities Group Violence Intervention plan,” Gorton said. “BUILD is right to be concerned about the violence in our community. I share that concern. I have already taken many steps to make improvements, and am ready to take additional steps the community supports.”

Gorton said she has significant concerns about the Group Violence Intervention plan endorsed by BUILD, based on feedback she has received from other cities that have used it.

“Some of these cities have reported a negative impact on relations between communities of color and law enforcement,” Gorton said. “In practice, Group Violence Intervention has the potential to single out young African American males in a negative way. In a time where racial tensions have increased across the country, I do not want to do anything that could potentially put more strain on those relationships.”

Gorton said she needs to be sure community leaders understand this concern with the program, and publicly commit to support it. “I would like to hear feedback from the local NAACP, Human Rights Commission, the ACLU, and other leaders,” Gorton said.

Gorton commended BUILD’s leadership concerning violence. “BUILD has already produced results in Lexington. We invited the National Network for Safe Communities here in 2019 and they made six recommendations concerning police procedure. We have implemented five of them.” 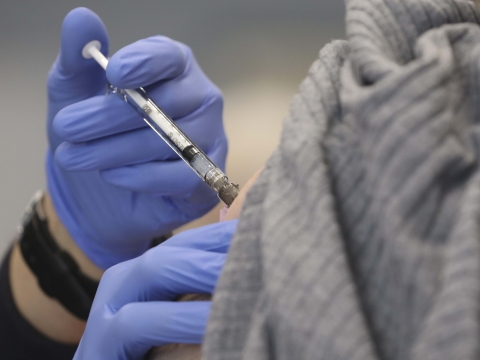 Lex Do This! vaccine campaign back on the streets 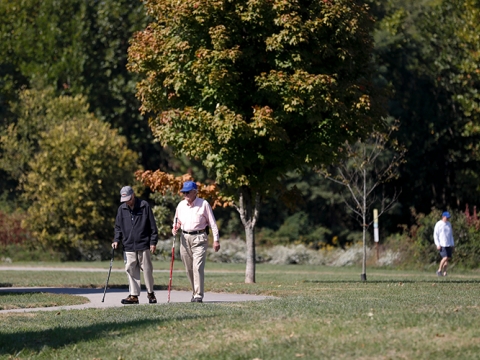 The new center will provide new, accessible space for therapeutic programming, and supplement some services offered at the Senior Center.
Continue Reading 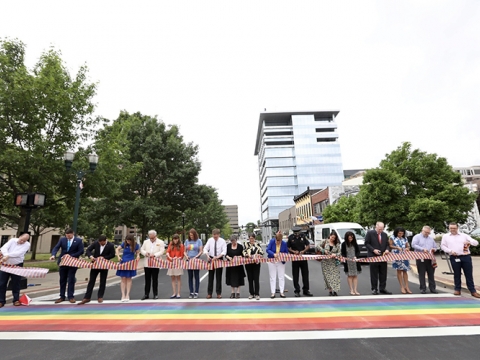