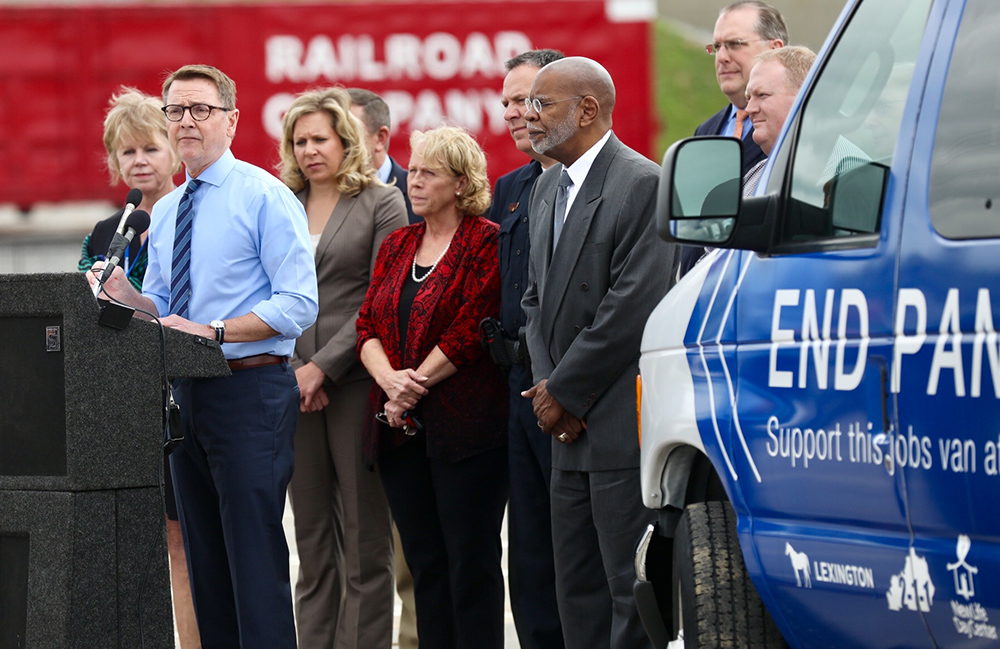 LEXINGTON, Ky. (April 25, 2017) – Mayor Jim Gray is offering a hand up directly to those asking for a hand out on Lexington’s street corners with an “End Panhandling Now!” van that will travel Lexington streets, offering a ride and a job to those who want an opportunity to work and earn.

The van will be operated by New Life Day Center. With approval from the Urban County Council, the City plans to donate the van to the organization. Workers will earn $9 an hour, more than minimum wage.  (Watch video from news conference.)

“No one has to beg for food or shelter in Lexington,” Gray said. “Our city invests almost $6 million a year in programs that help people experiencing homelessness or those living in extreme poverty,” Gray said. “We provide shelter, housing and food. This is a new opportunity to work and earn.”

The idea came from Albuquerque, where panhandlers are hired for day jobs beautifying the city. “Cities share new ideas and best practices. Albuquerque has been a leader in innovative programs related to poverty and homelessness,” Gray said.

Instead of giving change to panhandlers, which can result in supporting dangerous addictions to alcohol and illegal drugs, Gray encouraged citizens to give to LexGive.com, which will help support the jobs van. The United Way’s 2-1-1 program is administering LexGive and offers those needing help free resource referral.

In addition to the van program, Gray said in early May the City’s Law Department will propose a new ordinance focusing on safety for pedestrians and motorists. “Panhandling in the streets is dangerous,” the Mayor said. “Our community has had several instances of panhandlers being struck by cars. We’ve even had fatalities.”

One of those struck by a car was Dennis Champion, the man who challenged Lexington’s panhandling ordinance in court. The Kentucky Supreme Court overturned the ordinance in February, ruling it unconstitutional.

Charlie Lanter, former Director of Homelessness Prevention and Intervention, said there has been a surge in panhandling in Lexington since the ordinance was struck down, with many of those asking for help on Lexington’s streets coming here or being dropped off here from surrounding communities.

“Very few of the panhandlers are literally homeless. We know most of the people here who are homeless. We work with them every day,” Lanter said.

In the next few weeks the city will be erecting signage at intersections asking citizens not to give cash to panhandlers. There will also be information in LexServ bills and through public service announcements.

Lexington police have already increased their presence in areas where the city has experienced increased panhandling. Citizens are urged to report illegal, threatening conduct to police. 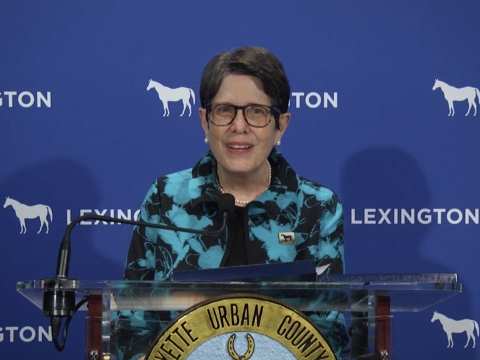 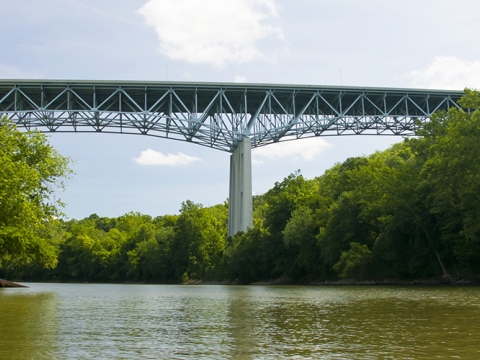 Wanted: your events that celebrate water

The third annual Water Week is just over two months away.
Continue Reading 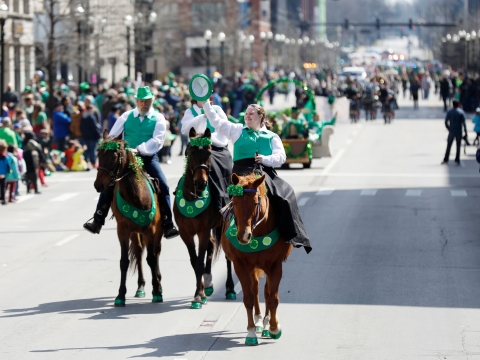