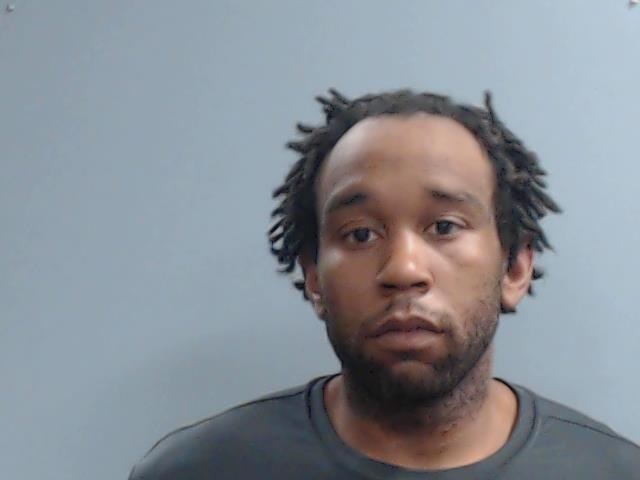 Update: Aramis Murray, the man wanted in connection with last night’s fatal shooting on Corral Street, was arrested today by Lexington police detectives. He is charged with Murder and is lodged in the Fayette County detention Center. 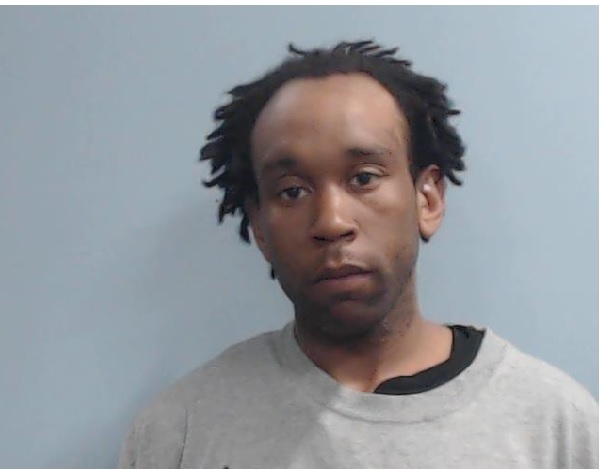 Detectives with the Lexington Police Department have obtained an arrest warrant for a man wanted in connection with a fatal shooting Sunday evening. Aramis Murray, 27, is wanted for Murder.

On Sunday, April 22, at approximately 8:37 p.m. officers responded to the 300 block of Corral Street in reference to a subject who had been shot. The victim was located at the scene and transported to the University of Kentucky hospital emergency room, where he was pronounced deceased.  The Fayette County Coroner’s office identified the victim as 30-year-old Jason Lemer Smith.

Through the course of the investigation detectives discovered the suspect and victim were acquaintances and had been involved in an argument prior to the shooting.  The investigation is still ongoing. Anyone with information about Murray’s whereabouts is asked to contact Lexington Police at (859) 258-3600.

Playgrounds, and spraygrounds, and basketball, oh my, summer is about to be a little more fun for children in Lexington!
Continue Reading
END_OF_DOCUMENT_TOKEN_TO_BE_REPLACED