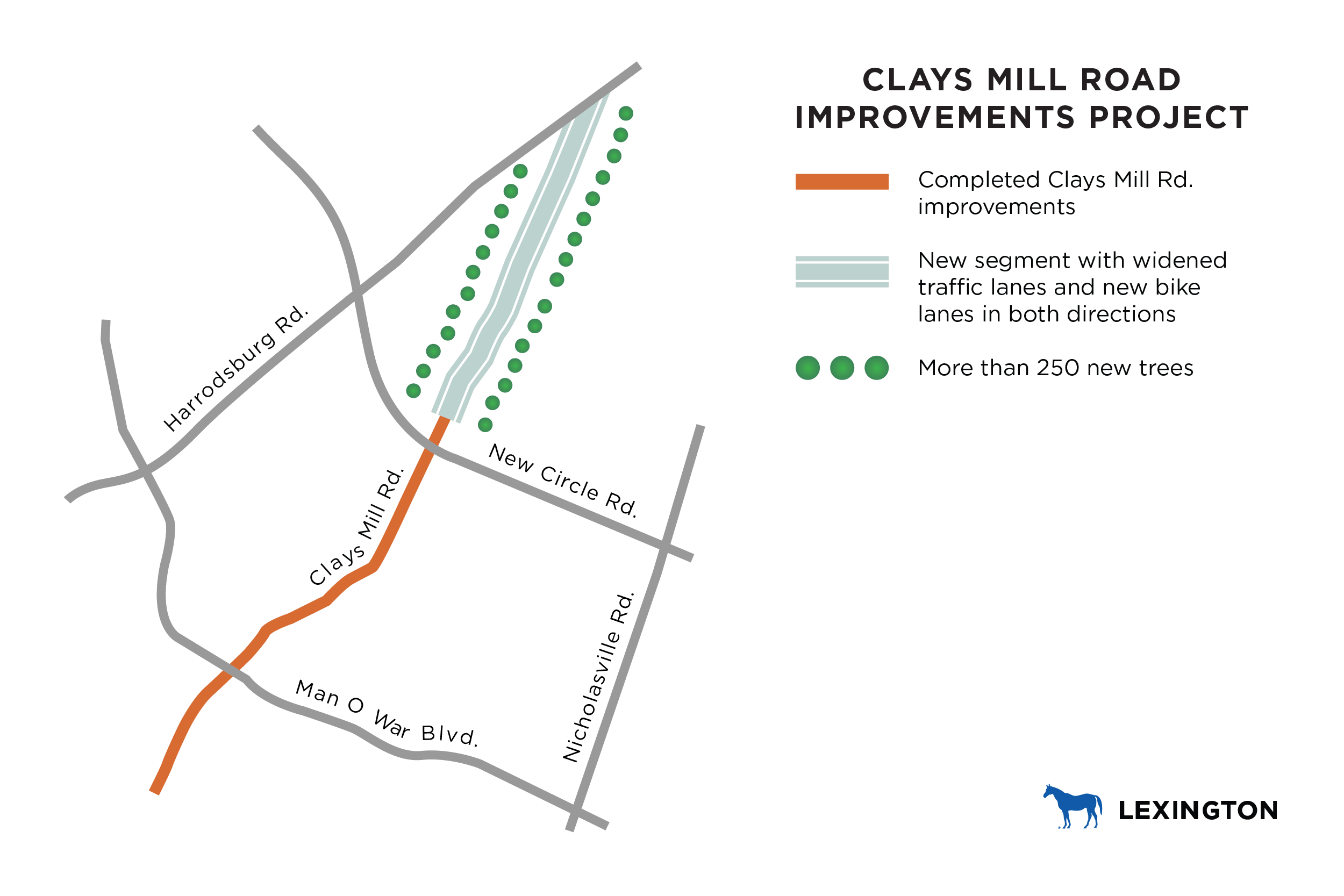 Construction of the Clays Mill Road Improvement project will resume on Wednesday, April 7, with milling and paving on the diversion portion of the roadway that was closed last fall.  This improved diversion will then be put back into operation. On Thursday and Friday, crews will mill the existing pavement from which traffic was diverted.

Both of those operations will require intermittent lane closures with flaggers directing the flow of traffic.  The speed limit through this construction zone has been reduced to 25 mph.

The following week, work on installing new stormwater pipes is expected to begin.

The majority of all the work will be between Waco Road and Pasadena Drive.

Work on widening Clays Mill Road began in 2011 and has been done in phases. In 2013, the project was recognized with awards from both the American Public Works Association and the American Council of Engineering Companies.

When completed, approximately four miles of roadway will have been improved. Other features of the earlier phases have included extensive landscaping, water quality improvements and a limestone retaining wall that was selected by a citizen’s based committee.

The final phase, which will cost $10.7 million, is expected to be completed by December 2022.

Learn more about the final phase 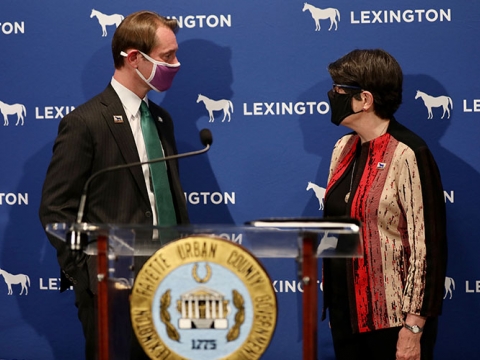 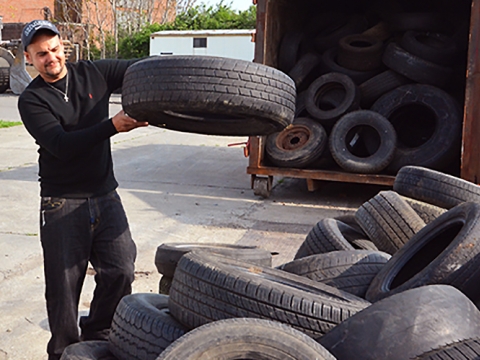 Fayette County residents can dispose of up to one pickup truck load of non-hazardous household waste for free on Saturday, April 10.
Continue Reading 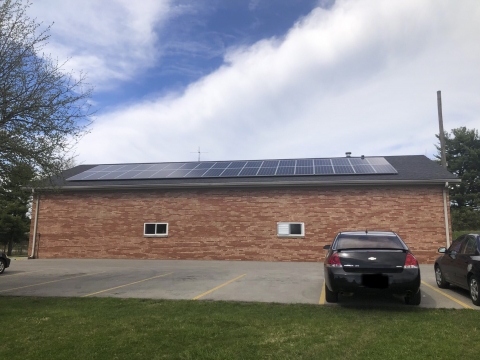