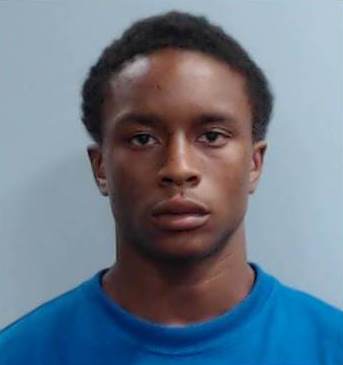 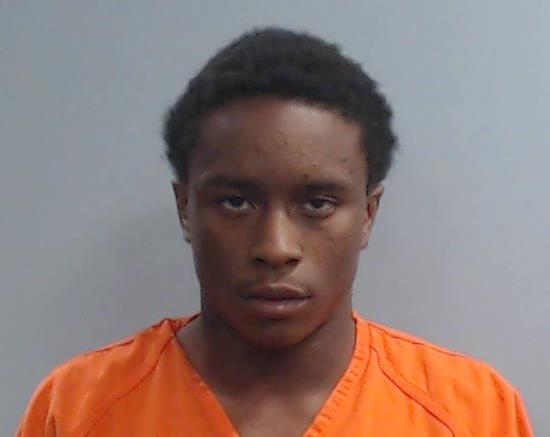 May 8, 2018 UPDATE: Murder suspect Malik Nelson was apprehended in the Bryan Avenue area late Monday night. Canine and the department’s Air1 helicopter were utilized during the search, and Nelson was ultimately located hiding in some brush. He was taken into custody and is currently lodged in the Fayette County Detention Center.

May 6, 2018 UPDATE: Lexington Police have obtained an arrest warrant in the Devonport Drive homicide investigation. Malik Rashawn Nelson, 18, is wanted for Murder in the death of 21-year-old Christian Cubert.

Police are actively searching for Nelson. Anyone with information about his whereabouts is asked to contact police.

The Lexington Police Department is investigating a homicide that occurred Tuesday morning on Devonport Drive.

On Tuesday April 3, 2018 at approximately 6:10 a.m., officers responded to a report of a subject shot on the 2200 block of Devonport Drive. Officers arrived and located a male victim, later identified as 21-year old Christian Cubert, outside of the apartment complex suffering from a gunshot wound. The victim was quickly transported to UK ER where he died several minutes later.

Anyone with information about this case is asked to contact Lexington Police at (859) 258-3600.

Playgrounds, and spraygrounds, and basketball, oh my, summer is about to be a little more fun for children in Lexington!
Continue Reading
END_OF_DOCUMENT_TOKEN_TO_BE_REPLACED