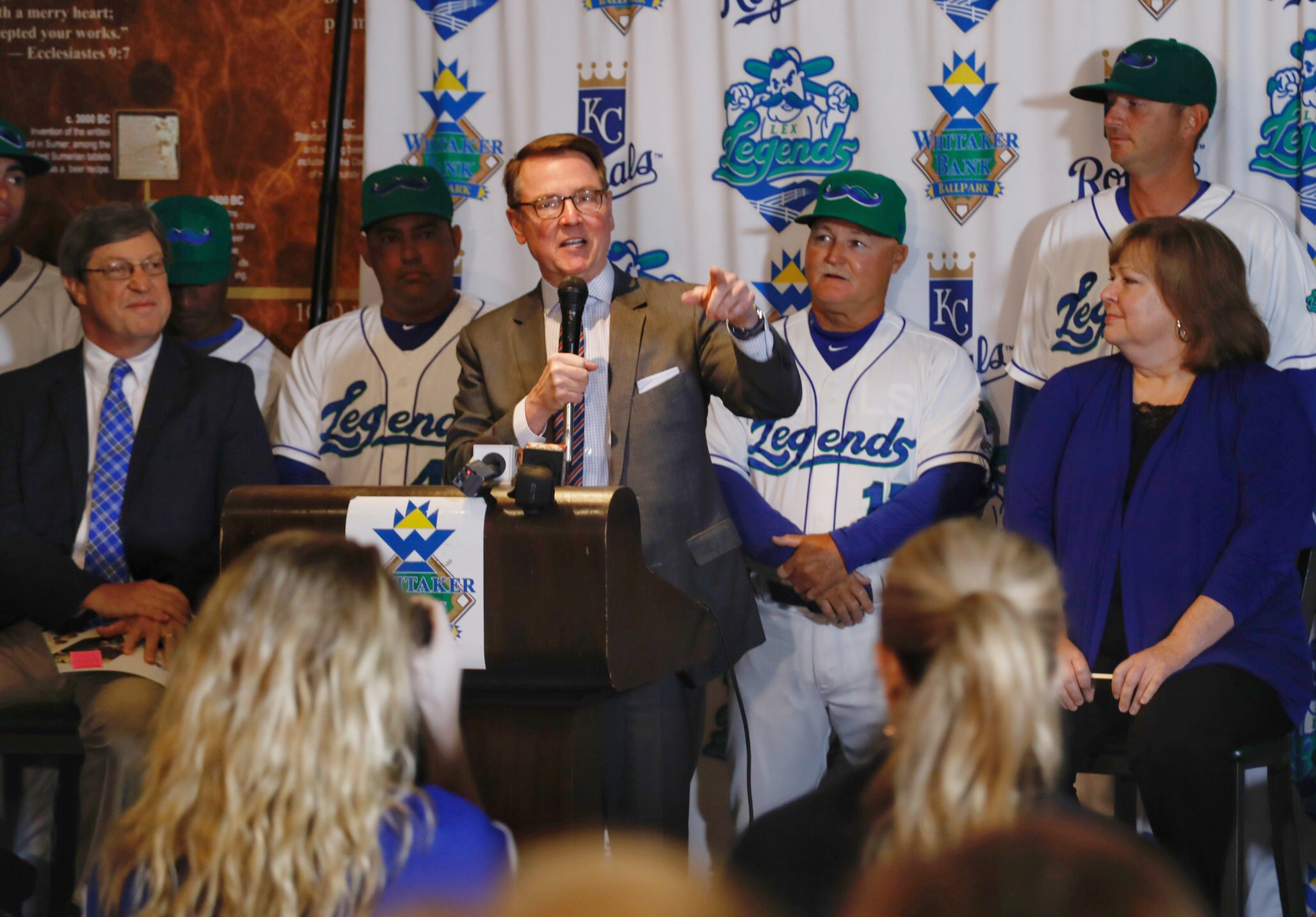 Breaking the link between tobacco and baseball

City ball fields in Lexington, as well as Whitaker Bank Ballpark where the Lexington Legends play, are now tobacco-free. Mayor Jim Gray and Legends CEO Andy Shea were joined by Foundation for a Healthy Kentucky CEO Ben Chandler this morning to announce the new policies, joining a nationwide movement to break the longstanding connection between baseball and smokeless tobacco.

"Almost 15 years ago, Lexington became the first city in the state to enact a smoke-free ordinance," said Mayor Jim Gray. "The results were almost immediate, with fewer smoking related emergency room visits and a better quality of life. This new tobacco-free policy at Whitaker Bank Ballpark and our city-owned and operated ball fields is a logical next step."

"We are very proud to be one of the first Minor League Baseball facilities in the country to go tobacco-free," said Andy Shea, president and CEO of the Lexington Legends. "Being one of the premiere family entertainment options in the region, we felt this move had to be made. We are honored to lead the way in making the Central Kentucky community a healthier and happier place to live."

The bulge of tobacco in a player's cheek is less common in professional baseball today than in the past, thanks to an ongoing campaign led by the Campaign for Tobacco-Free Kids. Half of Major League Baseball parks are now tobacco-free, and the MLB collective bargaining agreement prohibits new players - including those in minor league teams such as the Lexington Legends -from using tobacco. But many players grandfathered into the agreement and others associated with the game still use dip, snuff, chew, and other products, as do their fans. Prohibiting tobacco use in city ballparks and during Legends' games will further send the message that baseball and tobacco do not go hand-in-hand, health advocates say.

"Lexington is sending a powerful message to young players looking to emulate their hometown baseball idols," said Chandler. "Most tobacco use starts in the teen years, so youth prevention efforts like this are very effective in reducing tobacco use and, over the long term, improving health in Kentucky. We encourage other Kentucky cities and counties to follow Lexington's example."

The Foundation's tobacco-use reduction initiative is focused on enacting more smoke-free and tobacco-free policies, raising the tax on tobacco products, and making more cessation programs available to smokers who want to quit.

Smokeless tobacco contains nicotine, which is highly addictive, especially for youth whose brains are still developing. Snuff and chewing tobacco can cause gum disease and tooth loss as well as cancer of the mouth, esophagus and pancreas. In addition, using these products increases the heart rate and blood pressure, which can increase the risk for heart attacks and brain damage from a stroke. Nearly 50,000 American are diagnosed with oral cancer a year, and only slightly more than half are alive five years later. Tobacco use is the number one risk factor, according to the Oral Cancer Foundation.

The Youth Risk Behavior Survey found that 10.6 percent of Kentucky high schoolers used smokeless tobacco in 2017. By comparison, the national rate was 5.8 percent in 2016 (2017 data are not available until June 2018, but the national trend has been downward). Smokeless tobacco use is primarily a male habit; the 2017 rate was 17.2 percent for male teens and 3.1 percent for female teens in Kentucky. Nationally, 8.3 percent of male and 3.3 percent of female high schoolers used the products in 2016.

The new city policy prohibits the use of all tobacco products at city-owned ballfields, including in dugouts, bleachers, spectator areas, concession areas and restrooms.

Similarly, at the Lexington Legends ballpark, fans are not permitted to use any tobacco products - including cigarettes, cigars, chewing tobacco, electronic cigarettes or vaping devices - inside the facility.

Campaign for Tobacco-Free Kids has been working with professional baseball for several years to sever the link between baseball and smokeless tobacco use through its Knock Tobacco Out Of The Park program.

"We applaud the Lexington Legends for taking a strong stand against tobacco and FOR kids, by making Whitaker Bank Ballpark 100 percent tobacco-free," said Amy Barkley, a director for the Campaign for Tobacco-Free Kids. "This is a perfect complement to our Knock Tobacco Out of the Park campaign, which is working to take tobacco out of baseball for good!  For years, minor league players have been prohibited from using smokeless tobacco, but major league players' continued use of smokeless tobacco sets a terrible example for millions of impressionable youth.  By taking tobacco use completely out of the game here in Lexington, it sends a strong message to kids that our national pastime should be about promoting a healthy and active lifestyle, not a deadly and addictive product." 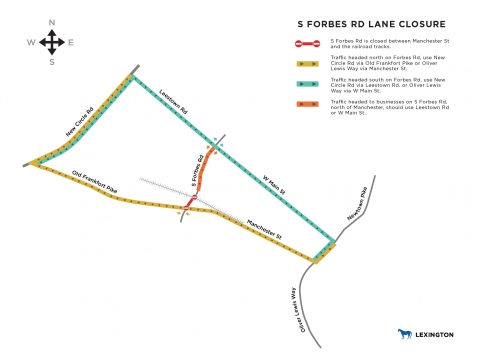 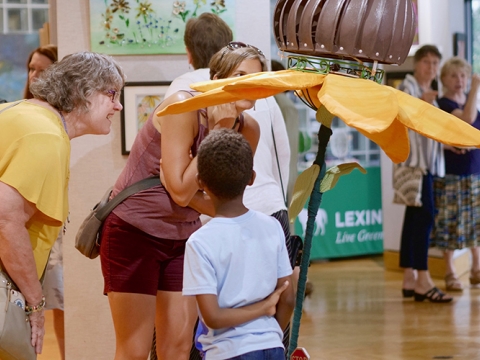 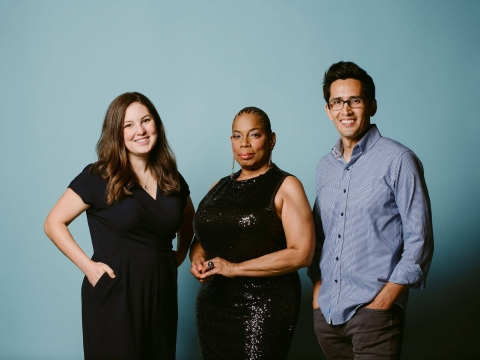