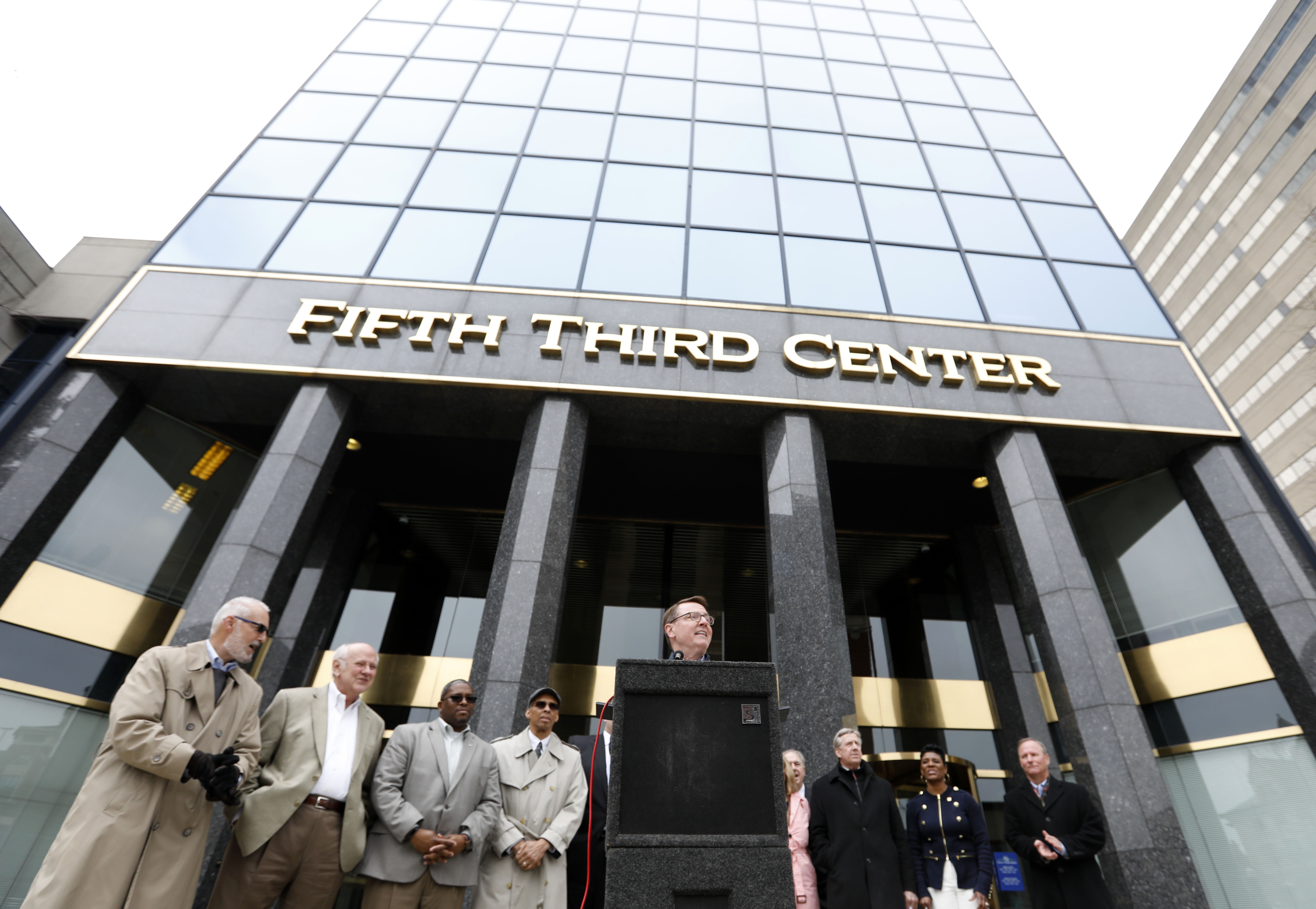 The Fourth of July fireworks are moving back downtown

Fireworks are moving back downtown, Mayor Jim Gray said, and they will be shot off the roof of the 31-floor Lexington Financial Center, one of the tallest buildings in the state.

“The Fourth is our biggest celebration, and this year we’re bringing the fireworks back downtown so we can celebrate in the neighborhood we all share,” Gray said. “John Adams, our nation’s second president, would approve. Even before the Declaration of Independence was signed, Adams envisioned fireworks as part of the celebration of the founding of our country. That’s an American tradition Lexington loves to celebrate!”

This is the third year Fifth Third Bank, with offices in the Financial Center, has been the presenting sponsor for the Fourth of July Festival, reinforcing the bank’s commitment to the community and the City.

“The Fifth Third team takes pride in our role to celebrate our country’s freedom,” said Janet Beard, Fifth Third Community and Economic Development Manager. “And we all want to thank the city of Lexington, the DLP and our community for embracing this three-day festival.  It is our honor to contribute our support and celebrate with you.”

In recent years, property near the Arboretum has been home to the fireworks in Lexington.

“This year we’re returning to the tradition Lexington loves, and building on it,” Gray said. “Thanks to The Webb Companies for working with the Downtown Lexington Partnership to get this done.” Dudley Webb attended the news conference.

Zambelli, which supplies the fireworks and does displays in many cities around the country, is using products designed to be used outdoors during rooftop shows. 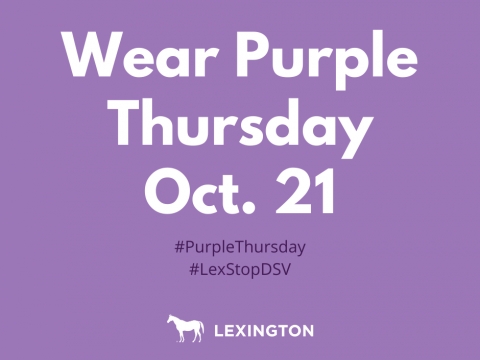 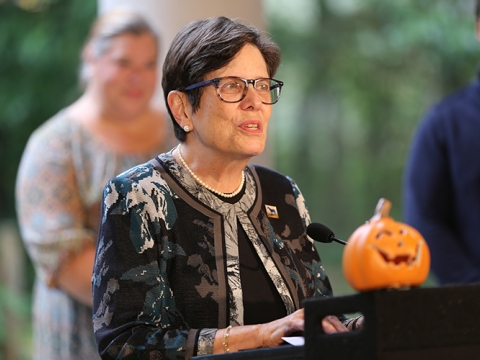