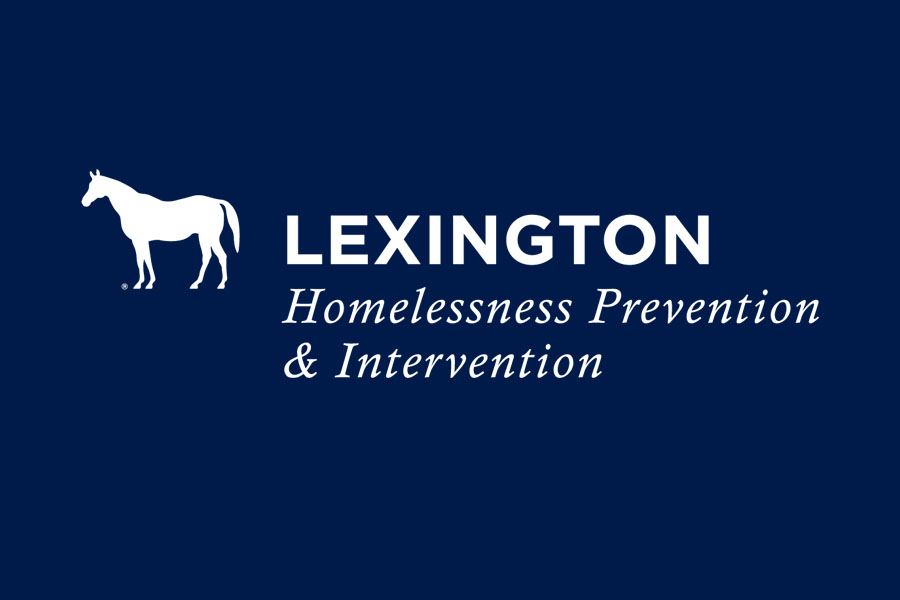 The number of people experiencing homelessness in Lexington has reached its lowest level since at least 2005.

“We’ve still got work to do, but we’re making progress,” Mayor Jim Gray said. “Our work and investments are beginning to pay off.”

Since 2014, the City has gradually changed the focus of the way we help people who are homeless, Gray said. “Permanent housing is now the priority. And it’s working – we have significantly fewer people sleeping on the street.”

“Today is a moment to pause and recognize our progress, celebrate what has worked, and assess the great challenges that still lie ahead,” said Polly Ruddick, Director of the Office of Homelessness Prevention and Intervention. The Office was established by Gray and the Urban-County Council in 2014, along with an affordable housing trust fund.

“Every night there are still about 700 people in our community with no place to call home, and many hundreds more on the margins, fighting to stay off the streets,” Ruddick said. “Our work continues until everyone in Lexington has access to opportunities, support services, and safe, decent, affordable housing.”

Gray thanked the network of organizations and people who work every day to help those who need housing assistance in Lexington.

In addition to the overall numbers, Lexington is also seeing improvements in:

The number of veterans who are homeless. In 2014, 203 homeless veterans were reported on the night of the count; this year only 92 veterans were found to be homeless, a difference of 54.6%.

The number of people who are chronically homeless. In 2014, 186 individuals were reported to have been living on the streets or in an emergency shelter for longer than a year, as compared to 92 people this year.

Since 2014, Lexington has realigned over $1.1 million in federal housing funds from transitional housing to permanent housing, providing an estimated additional 330 permanent housing beds. In addition, Lexington has invested $2.8 million, supporting over 13 different homeless programs that assist in housing and provide supportive services to people experiencing homelessness. Also since 2014, Lexington has invested $9 million in the Affordable Housing Trust Fund it established.

The annual homeless count is conducted each January, and is required for communities receiving federal homeless funding from the U.S. Department of Housing and Urban Development. Teams of volunteers visit outdoor sites where people experiencing homelessness have been known to congregate, while shelters and housing programs report their occupancy. This year, 18 teams canvassed over 100 locations throughout Lexington and Fayette County. 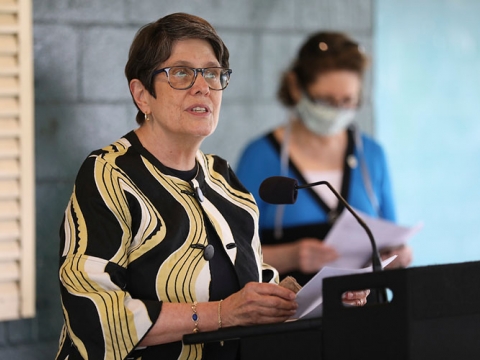 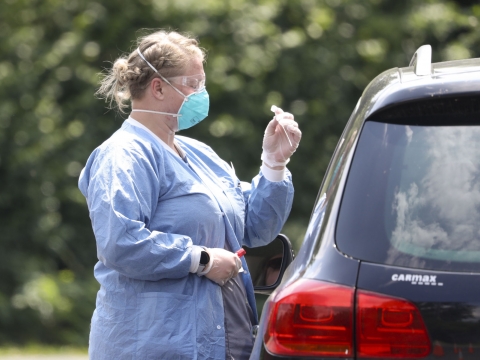 The Mobile Neighborhood Testing Program will be at Tates Creek High School this week.
Continue Reading 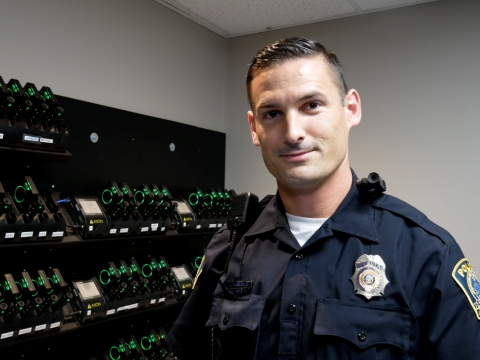