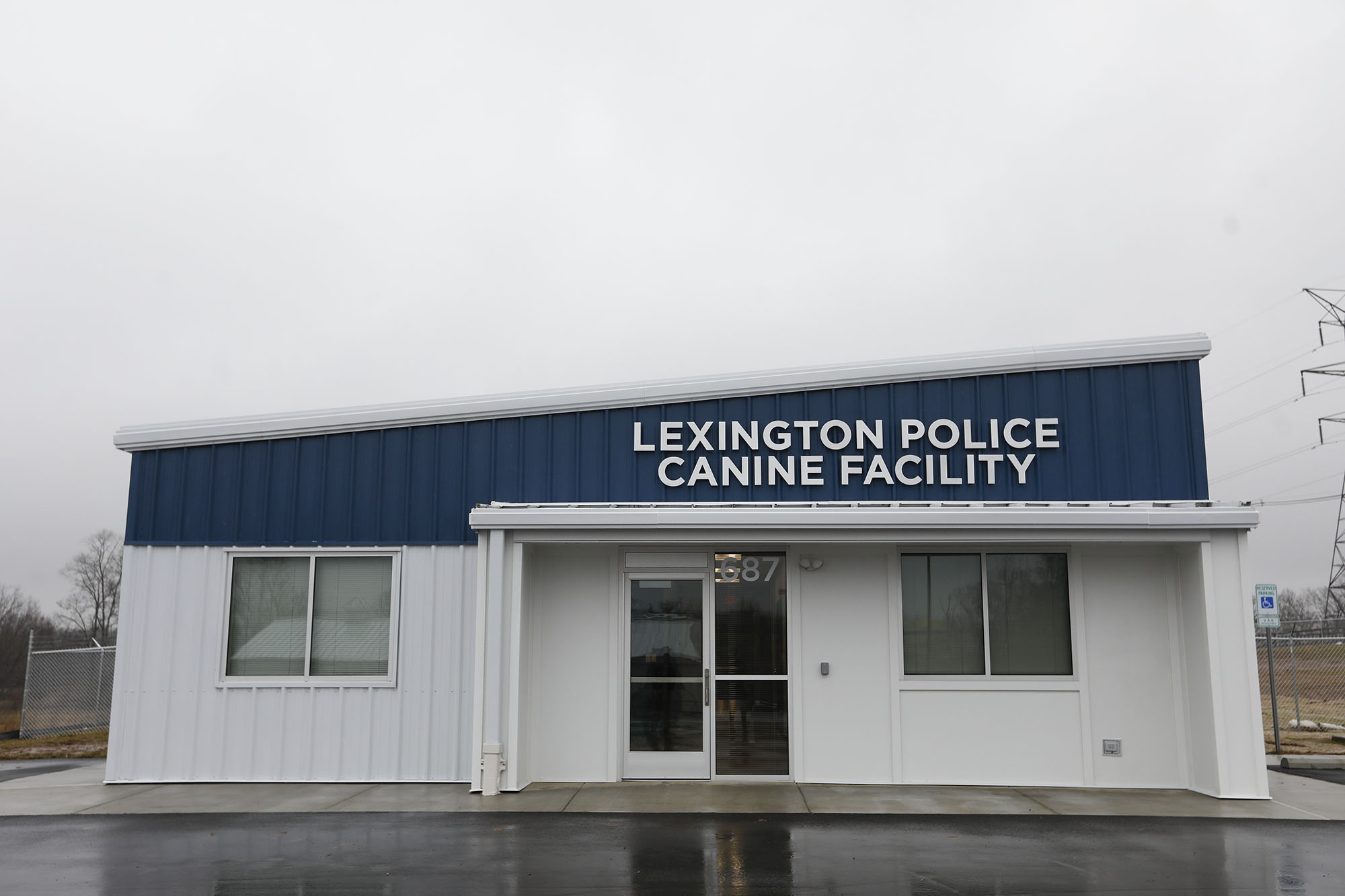 “Welcome home to our police Canine Unit,” Mayor Gorton said. “This much-needed kennel is an incredible improvement over the old canine facility. Just as officers and their four-legged partners help to keep Lexington safe, it’s important that we ensure they have a safe place to work, train and live.”

Located near Old Frankfort Pike and Alexandria Drive, the 4,000 square-foot kennel has room for 20 dogs, allowing for future growth in the Canine Unit. In 2019, the unit responded to 1,014 calls for service, a 21% increase over the previous year. Canine calls for service include tracking subjects, building searches and narcotics deployments.

Chief Weathers said opening the new facility marked an important milestone in the history of the Canine Unit.

“Our department has utilized police dogs since 1962, led by an officer named Kenney Watson, who retired in 1997 as an assistant chief. In 1968, Watson and other officers built the kennel located at Old Frankfort and Forbes Road,” Weathers said. “I think Chief Watson would be proud of this new facility. We’re proud of it. And we’re looking forward to using this space for many years to come.”

The training field at the old facility was named in honor of Chief Watson in 2015, and that designation will remain at the new field. The formal name of the facility will also carry forward; the kennel was dedicated as the Roy H. Mardis Canine Center in 1994. Officer Mardis was killed in the line of duty while tracking a homicide suspect with his dog, Amanda, in 1985.

In addition to having more room for dogs, other features of the new kennel include:

The police department currently has 13 dogs, and two kennel bays are reserved for the Sheriff’s Office. Lexington’s canine officers have varying skills that include general patrol tracking and detection of narcotics, explosives, or Vapor Wake. Officers are certified annually by the U.S. Police Canine Association. 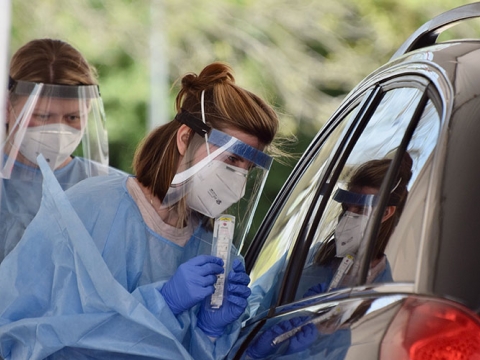 Shiloh Baptist Church will continue to serve as the location for the Mayor’s Mobile Neighborhood Testing Program October 1-3 and October 8-10.
Continue Reading 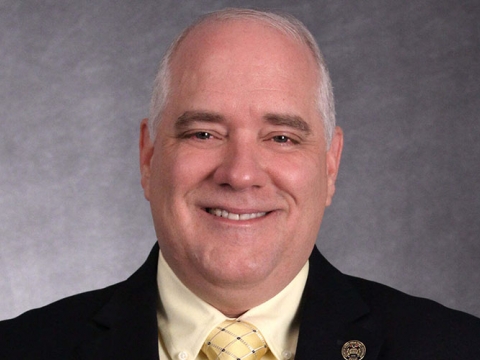 Now it’s a beautiful, safe place to walk or cycle, and an even more attractive place to shop.
Continue Reading
END_OF_DOCUMENT_TOKEN_TO_BE_REPLACED