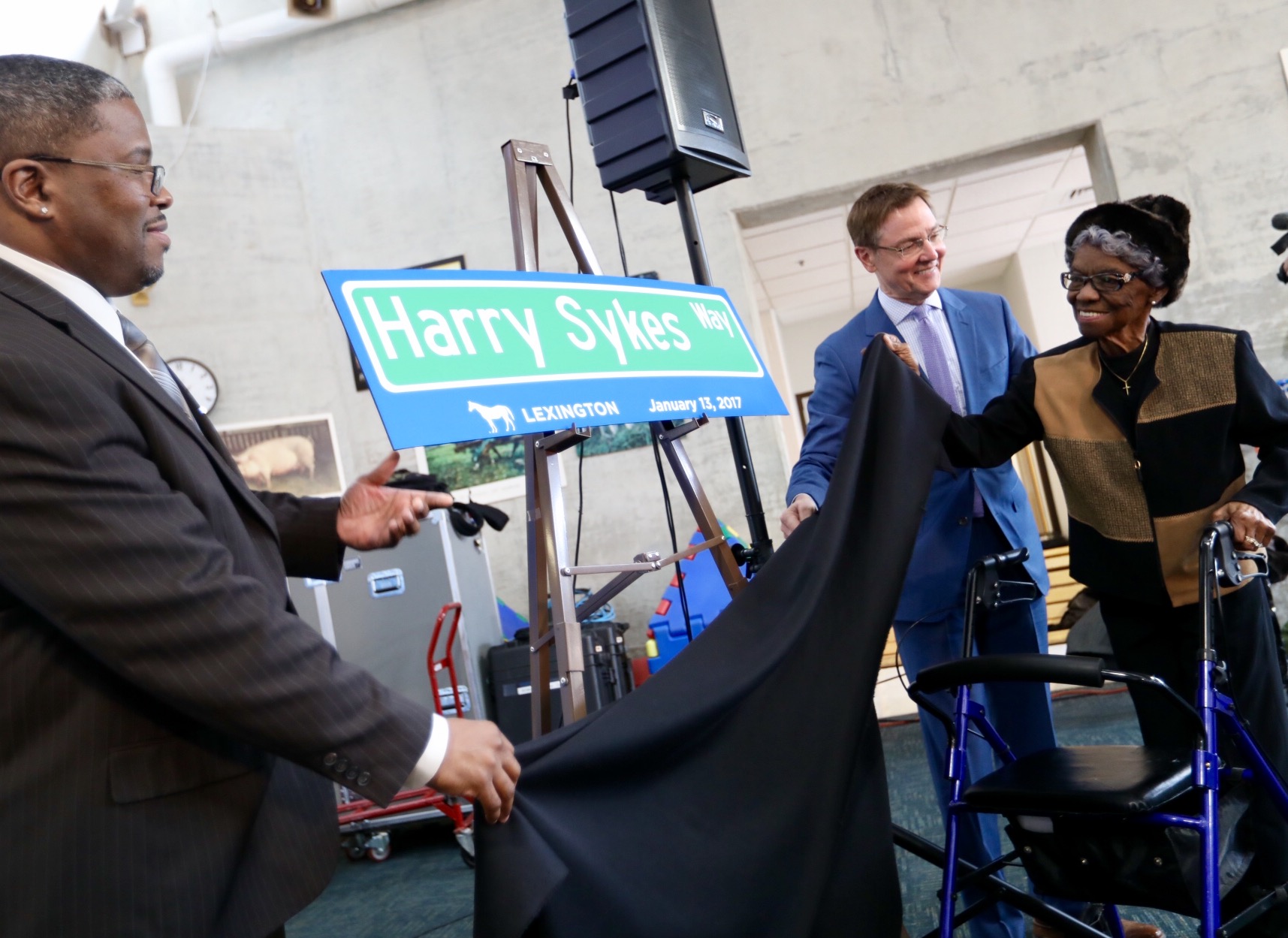 “As we prepare to honor the legacy of Dr. Martin Luther King, and all of that he did for our country, today we are recognizing the accomplishments of a man whose leadership and service made Lexington a better place,” Mayor Jim Gray said.

Red Mile Place was chosen as the new “Harry Sykes Way” because it is home to many of the city’s services for young people, including the Family Care Center, Lexington Day Treatment Center and Safety City.

“This is a great way to honor and recognize the work of Harry Sykes, as a dedicated community leader and educator,” said Councilmember Peggy Henson. The street is located in Henson’s Council District 11, off Red Mile Road, near its intersection with Versailles Road.

Sykes moved to Lexington in 1954 to teach high school mathematics at the original Dunbar High School after playing two seasons with the Harlem Globetrotters. He founded the Lexington chapter of the National Urban League. P.G. Peeples, current President and CEO of the Urban League of Lexington-Fayette County, spoke during today’s ceremony.

Although Sykes passed away in 2012, many of his family members, including his wife, Geraldine, and several of his children and grandchildren live in Lexington, many of them in the First Council District.

First District Councilmember James Brown invited former African American councilmembers, to the ceremony. “ Mr. Sykes was a Lexington pioneer on so many fronts, from black politics, servant leaderships, and being a voice for the underrepresented.  He exuded courage in being the first black City Commissioner, and because of him, others now have a seat at the table in local government. It is an honor for me and my predecessors to follow in his giant footsteps,” Brown said.

One of those councilmembers, and Brown’s immediate predecessor, Chris Ford, is now Lexington Commissioner of Social Services. Ford has been instrumental is planning the ceremony to honor Mr. Sykes.  “Mr. Sykes’ legacy symbolizes our community’s dedication for youth and families.  Our Social Services staff and participants are proud to now call Harry Sykes Way home,” Ford said. 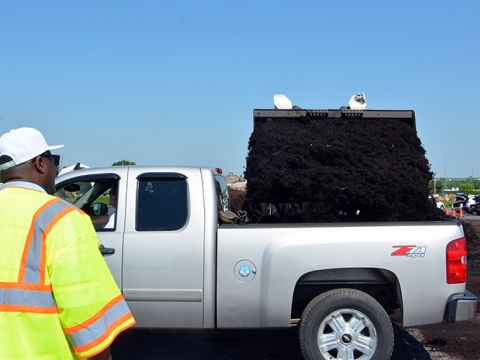 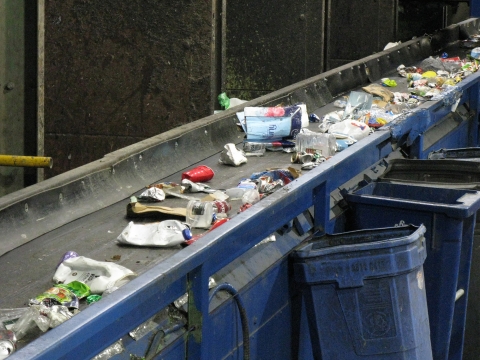 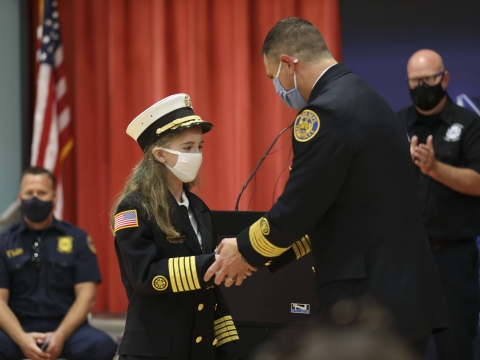